From the National Post forecasting the future via Capitalism...
It's the time of year when giving is celebrated and (pre-ghost) Scrooge-like characters are shunned. Indeed that is just one of many ways in which capitalism gets bad press, as Michael Higgins puts it today in the first piece in a new series: The Capitalist Manifesto. Despite the depictions in books and on screen, capitalism has "lifted hundreds of millions out of poverty, reshaped the world over and over with ground-breaking technologies, and created a worldwide middle class who enjoy a lifestyle unmatched in all of history, even more pleasant than that of history’s kings." Higgins takes a look at capitalism's past and where it might be going. There will be plenty more where this came from in the days ahead. Please, not the Canzuk thing? Security Should Be a Consideration When Designing Medical AI Programs

Artificial intelligence has the potential to revolutionize medical diagnostics, particularly in the field of oncology, but research shows such systems are vulnerable to malicious cyber attacks and this should be taken into account when they are being designed. Seven Reasons to Be Optimistic About the World's Oceans

The health of the ocean is under threat, but these good-news stories deserve attention too

There is a chance we could take down "the flu"... 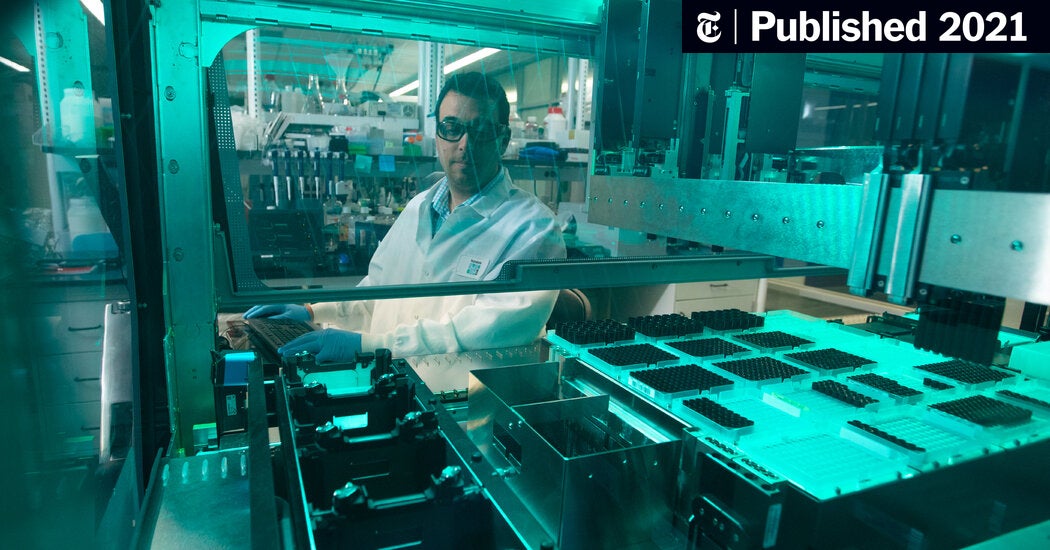 First, Impressive Vaccines for Covid. Next Up: The Flu. (Published 2021)

From the National Post...
One doesn't exactly celebrate the positive impact of the Black Death, but consider this: The ensuing shortage of labour in the mid-14th century gave workers unprecedented power. Some even insisted on wages up to three times higher than pre-plague rates. As Michael Higgins puts it in his introduction to an ongoing series, The Capitalist Manifesto, "the fetters of feudalism had been broken." It's not as if capitalism has been all sunshine and whipped cream since coming to the fore. There have been bumps along the way. Nevertheless, it's impossible to argue with the dramatic increase in life expectancy and decrease in poverty that have followed. (Tristin Hopper explains the correlation by video, if you prefer.) There are those who have cast a jaundiced eye on this series online this week and shared their feelings about it loudly on social media, as one does. The National Post view is that even if it's an uncool topic to the peanut gallery, capitalism still kicks the butt of the alternatives.

See what happens when you pray for the weather to warm up a little... Edmonton and Winnipeg tied for first place (no humidity, no precipitation and no wind). Vancouver and Ottawa tie for third, the former drenched in heavy rain and the latter under a blanket of snow... and windy snowy Toronto comes in dead last.

archited said:
View attachment 370038
See what happens when you pray for the weather to warm up a little... Edmonton and Winnipeg tied for first place (no humidity, no precipitation and no wind). Vancouver and Ottawa tie for third, the former drenched in heavy rain and the latter under a blanket of snow... and windy snowy Toronto comes in dead last.
Click to expand...

i’m starting to think your individual rankings are distorting your cumulative scoring in that precipitation and humidity are too closely linked to be given equal weighting. my suggestion would be to give them each a potential 2.5 points rather than the full 5 under the current scoring as being more realistic to acknowledge the linkage but still recognize that both areas have a slightly different impact on comfort.

Check this out Ken and see if you still feel that way... 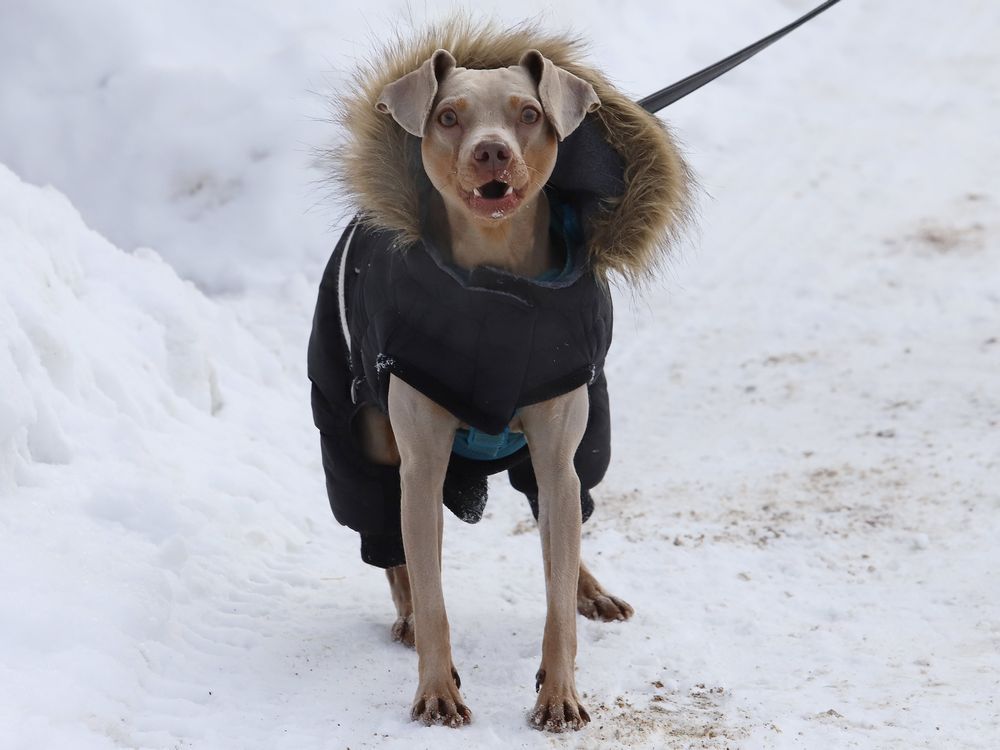 Weather: Flurries and wind chill near -12 in the forecast

Looks like the real winter has settled in to the capital.

check this out and see if it makes ottawa's forecast still look like "real winter" in comparison:

don't get me wrong, i'm not saying that knowing this would make wandering around ottawa any more comfortable but we are talking about relative rankings here... These stories celebrate success, uncover a spark of hope, share a new idea, or might just make you feel good about Planet Earth.