^^ what needs more thought is not necessarily the number of councillors but the number of wards. as noted, without slates or parties there isn’t much – if any – accountability outside of one’s own ward. which means that the more wards you have and the smaller they are the less their councillor can effectively represent the city at large even if that’s only a result of spending so much on ward concerns and politics there’s not enough left to pay attention to the city at large. the previous “two councillors per ward” and six wards was an attempt to minimize that. an alternative might be to elect six councillors from six wards and to elect an additional six councillors “at large” the way we elect our mayor.

the other thing we can do (and less ward politics would help) is to eliminate “the cat bylaw” syndrome by keeping all of “the little $h!t” from having to go to council over and over and over and to set administration up so not everything they look at is a full blown project that needs to go through three committees and council before it’s approved or turned down. everything that council doesn’t have to deal with leaves councillors with more time to focus on direction and the big picture instead of the minutia.

Alberta still seems to suffer from an arrogance or at least a lack of understanding from the eastern portions of the country -- this article from the National Post...
SIGNIFICANT POLLING DIGITS
50: The percentage of Canadians polled outside of Alberta who say they would feel comfortable in the province. Broken down by region, that number varies from a low of 39% in Atlantic Canada to 54% in Ontario. Tyler Dawson has the details here. The natural followup poll could measure how comfortable Albertans would feel living in other parts of the country.

Interesting article on the death of Shopping Malls... 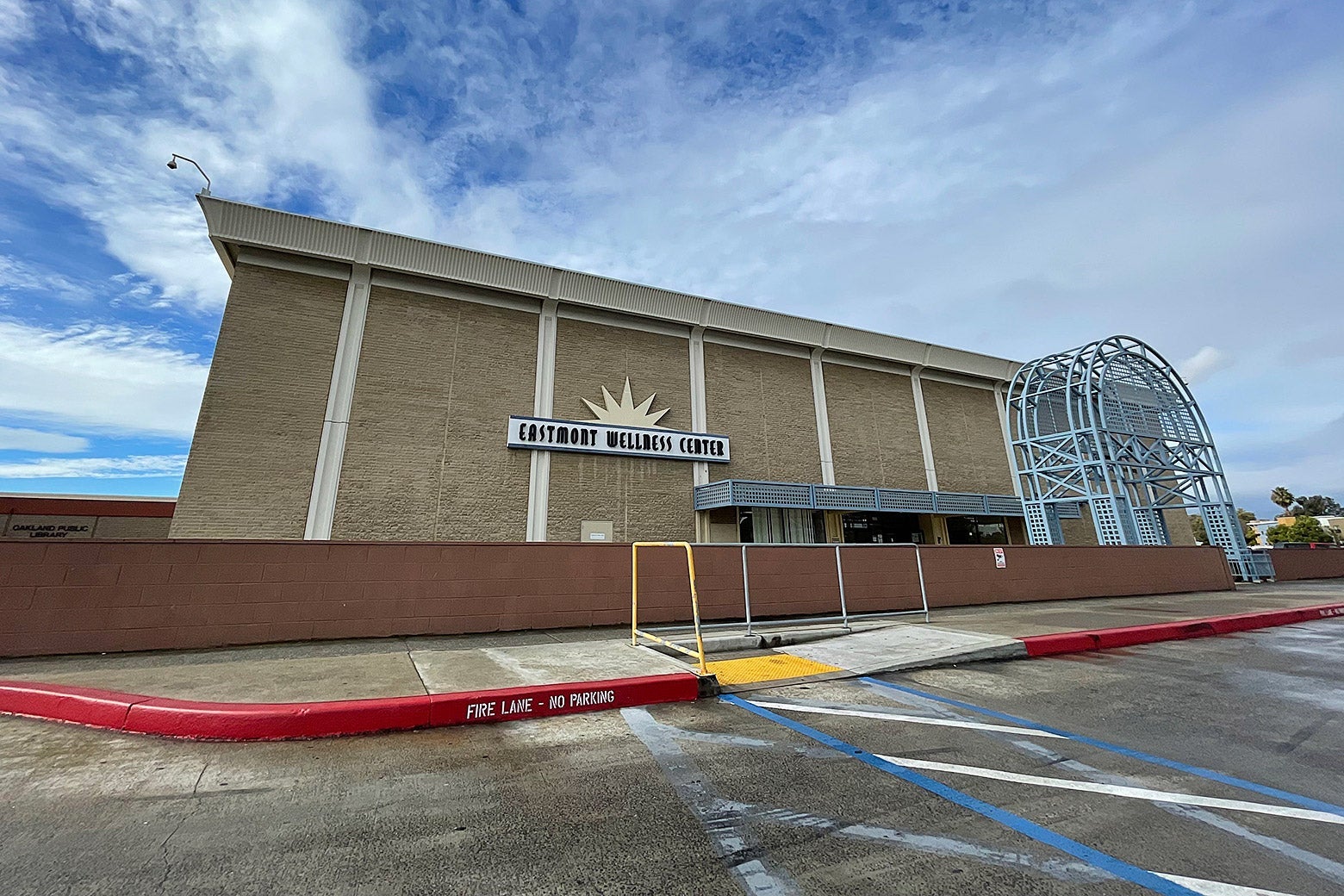 Its shiny, hysterical promises are hard to replace.

The Building of the Year -- Copenhagen... 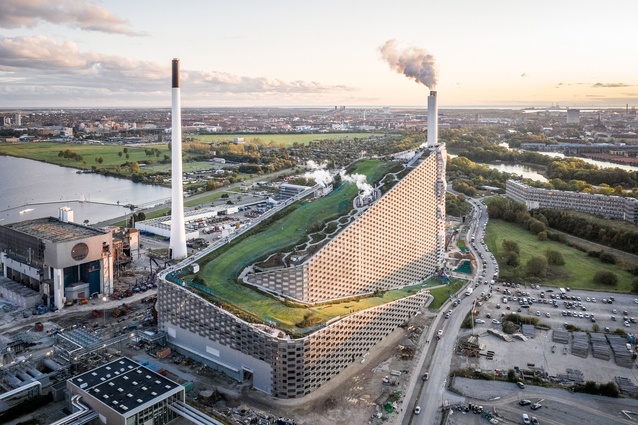 World Building of the Year 2021 announced

Copenhill/Amager Bakke in Copenhagen, Denmark has been declared the World Building of the Year 2021 at the 14th annual World Architecture Festival (WAF) in Lisbon.

Thanks, but no thanks 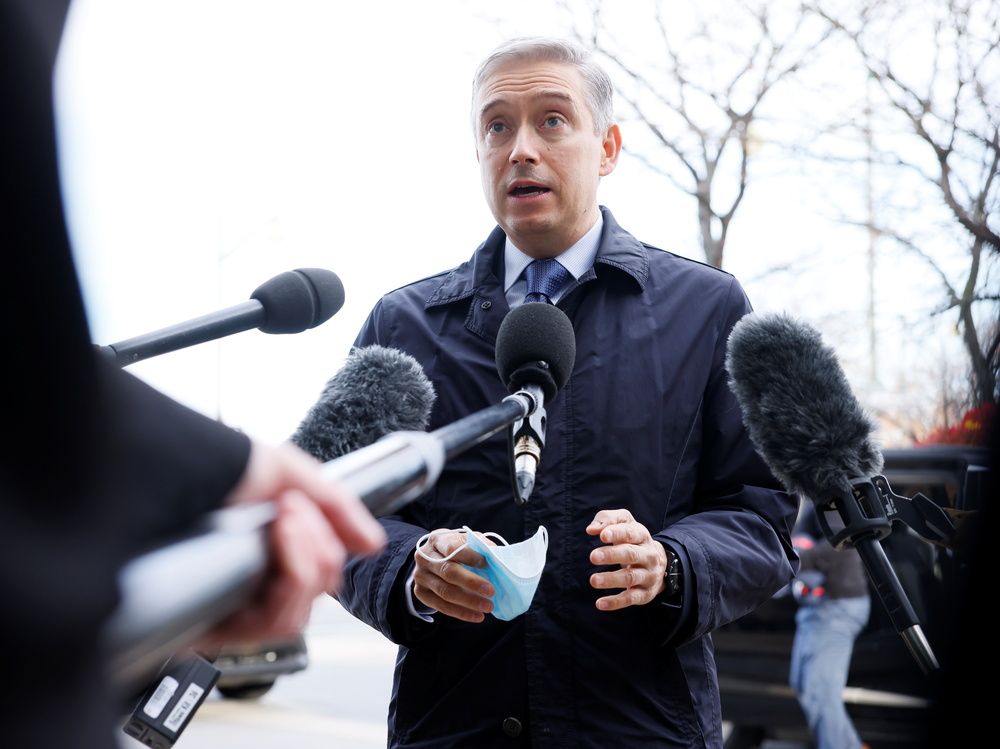 'We’re well advanced in creating the battery ecosystem in Canada, from the mine to the recycling plant,' innovation minister says

Amazon, the bête noire of modern-day retail is in it for the cash no matter what...

Eating your way through History -- we expect to add to this list with several openings in Edmonton... 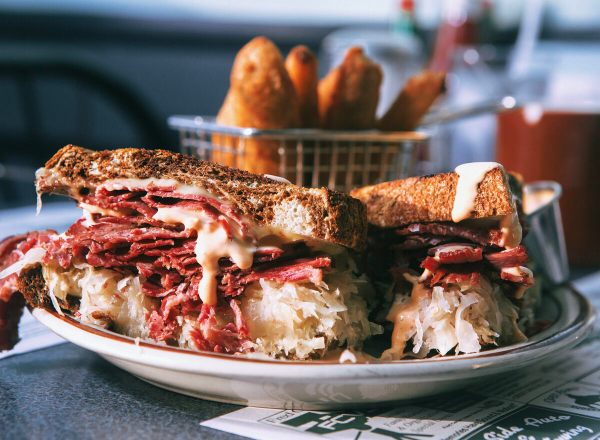 History and nostalgia are on the menu.

A steady march towards the defeat of Cancer and other tough to manage diseases... 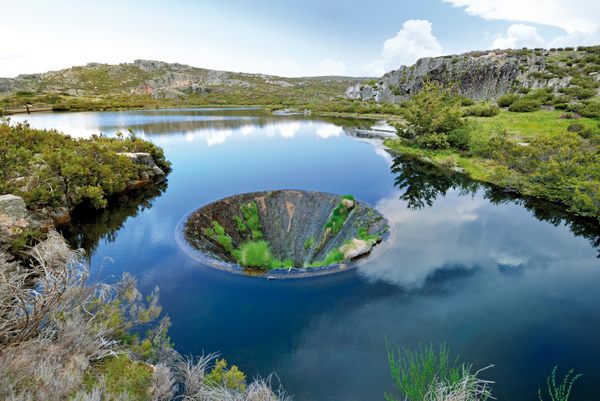 This gaping hole in the middle of a remote mountain lake looks like a portal to another dimension.

From the National Post re declining birth rate...
SIGNIFICANT DIGITS
1.66: The predicted global total fertility rate for 2100, according to a study published in the Lancet journal. That represents a significant drop from the rate of 2.37 in 2017 and means that the planet's population will start declining much earlier than had previously been predicted. “The last time that global population declined was in the mid-14th century, due to the Black Plague,” said Stein Emil Vollset, the study’s lead author.

archited said:
From the National Post re declining birth rate...
SIGNIFICANT DIGITS
1.66: The predicted global total fertility rate for 2100, according to a study published in the Lancet journal. That represents a significant drop from the rate of 2.37 in 2017 and means that the planet's population will start declining much earlier than had previously been predicted. “The last time that global population declined was in the mid-14th century, due to the Black Plague,” said Stein Emil Vollset, the study’s lead author.
Click to expand...

good! There are way too many humans on this planet. It needs to recover from us!

Keep your eye on this story from the National Post...
We'll try not to exaggerate the potential everyday impact of this story for yours truly, but is it possible that taking eyedrops could render reading glasses unnecessary? That's what the makers of Vuity are saying now that the federally approved drops have appeared on the market in the U.S. The drug, also known as pilocarpine, works by using the eye’s natural ability to constrict pupil size, which expands the depth of focus. Swikar Oli can tell you more.

From the National Post forecasting the future via Capitalism...
It's the time of year when giving is celebrated and (pre-ghost) Scrooge-like characters are shunned. Indeed that is just one of many ways in which capitalism gets bad press, as Michael Higgins puts it today in the first piece in a new series: The Capitalist Manifesto. Despite the depictions in books and on screen, capitalism has "lifted hundreds of millions out of poverty, reshaped the world over and over with ground-breaking technologies, and created a worldwide middle class who enjoy a lifestyle unmatched in all of history, even more pleasant than that of history’s kings." Higgins takes a look at capitalism's past and where it might be going. There will be plenty more where this came from in the days ahead.
You must log in or register to post here.
Share:
Facebook Twitter Reddit Pinterest Tumblr WhatsApp Email Share Link