Hopeful he doesn't cut and run after 2 years but I have a bad feeling he will.

I know Mark Spector thinks that Chris Jones is such a horrible person (he apparently kicks puppies and rapes goats for fun), but it's my understanding that he signed a 4-year deal with the Elks.

Chris Jones is the new general manager and head coach of the Edmonton Elks.

The four-year deal is significant, as Jones left bad tastes in the mouth of many fans as he left Edmonton right after the 2015 Grey Cup win to take the reins with the Saskatchewan Roughriders. He then joined the coaching staff of the NFL's Cleveland Browns before joining the Toronto Argonauts as a defensive consultant.

He promised he would not only work to rebuild the Elks, but to meet with high-school coaches and build the sport in the community. As for maybe going back to the NFL one day?

"I've been to Disney World, and I'm glad I am right here."

He received an enthusiastic welcome from Ian Murray, the chair of the Elks' board of governors.
Click to expand... 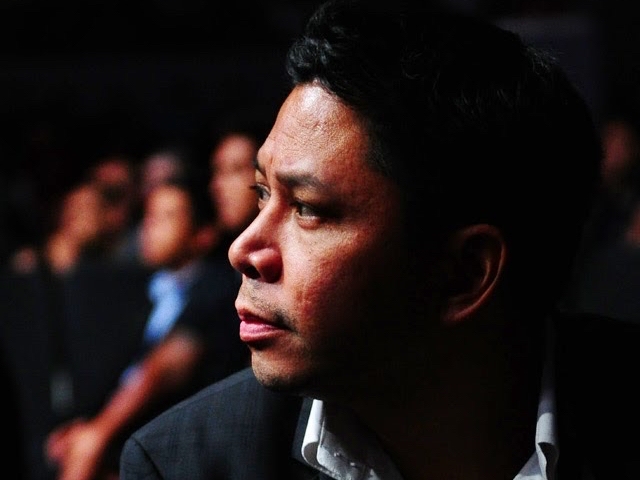 EXCLUSIVE: Edmonton born-and-raised businessman and co-founder of Asian-based ONE Championship mixed-martial arts organization to be introduced in Tuesday…

EXCLUSIVE: Edmonton born-and-raised businessman and co-founder of Asian-based ONE Championship mixed-martial arts organization to be introduced in Tuesday…

BIG news, this is fantastic for the club.

I like this move a lot. Great timing for someone like Cui to solidify and evolve the team/franchise.

Still to this day my only player jersey from the CFL.

I loved how he played, how he led, how he carried himself/spoke, his style and what he represented.

One of my favorite players, too.

I also liked this video - maybe some people here haven't seen it.

Wanting more for sure. When legendary comedic actress Betty White passed away last month, just weeks shy of her 100th birthday, it was hard not to marvel at how much she accomplished even after living to such a ripe old age. Michael Reilly’s tongue-in-cheek sarcasm was always more Dorothy Zbornak than Rose Nylund —... Probably because the entire franchise is getting a fresh start with both Victor Cui and Chris Jones.

Now, if we could just convince a certain QB to unretire...