TAS said:
Planning on watching this panel discussion from today - Imagining Downtown put on by EDBA. Sharing for anybody else interested.

Interesting comment from Kate on how she thought Downtown Winnipeg was quiet... until she came to Edmonton.

But great to see EDBA looking outside of Edmonton for ideas, perspective and opportunities going forward. Bravo.
T

IanO said:
Interesting comment from Kate on how she thought Downtown Winnipeg was quiet... until she came to Edmonton.

But great to see EDBA looking outside of Edmonton for ideas, perspective and opportunities going forward. Bravo.
Click to expand...

She was also very envious of Edmonton on various other fronts. And Nolan Marshall, Downtown Vancouver BIA, said the city exceeded his expectations (although they were low going in based on what people in Vancouver told him - he had never been here before but has worked mostly in US cities on their downtowns).

Both noted the Warehouse Park as one of our greatest potential successes and opportunities to accelerate dt population growth - let's get this right COE and those providing input.

Some interesting things about Winnipeg being highlighted in its current municipal election and why there is such concern there:
Winnipeg is growing out in land space three times greater than its population is increasing. That has left the city with a big deficit.
Edmonton as we know has one-third of its GHG emissions from vehicles. Because of the lack of density and car dependency and poor transit and limited active transportation options, nearly 50% of Winnipeg's GHG emissions are from vehicles. If Winnipeg has 18,000 living in its DT………where? There is practically zero housing….maybe their DT spreads to its suburbs?

MacLac said:
If Winnipeg has 18,000 living in its DT………where? There is practically zero housing….maybe their DT spreads to its suburbs?
Click to expand...

Looking up online and if we were to measure DT the same way, we'd add at least Oliver and it's over 19k residents, but who's counting, right?

When I walked past the GoodLife at Commerce Place a couple of days ago, I noticed the hoarding slowly coming down. A packed house at Chop in the Sandman Signature hotel Dalla at the Kelley Ramsey It's now mid-October. They started in early June. 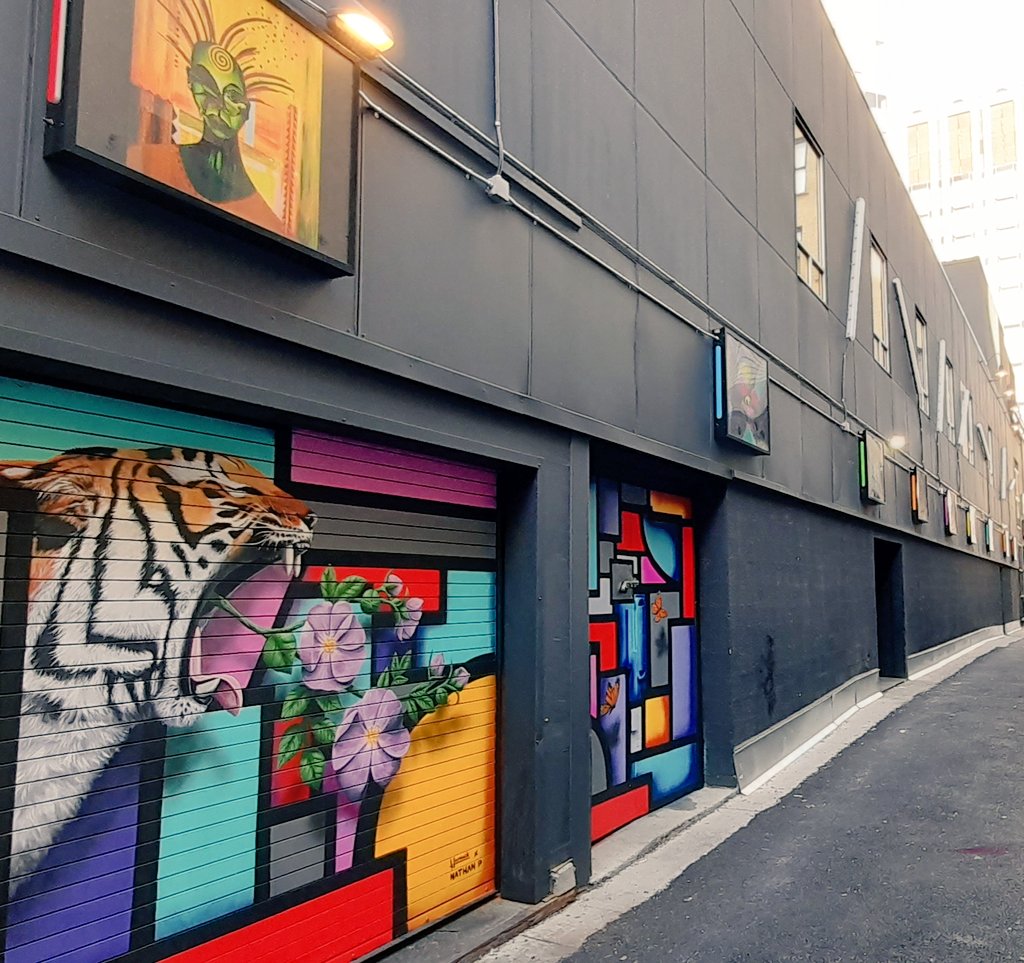 Patios and their ROI 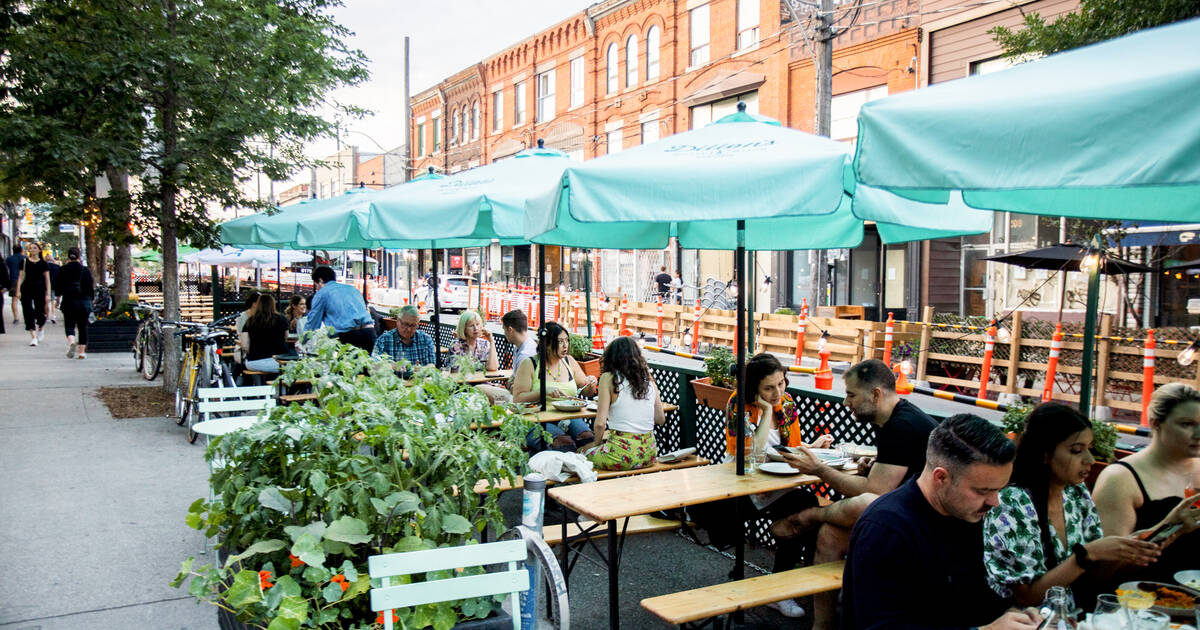 One of the best things that the many painstaking months of lockdown brought us was the innovation of curbside patios that have become an enduring n... 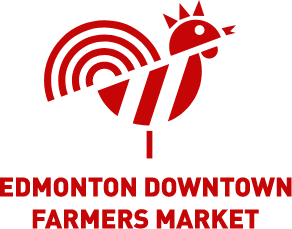 Friday 11am-5pm Saturday 9am-3pm Sunday 11am-3pm Our website is currently under construction. In our historic building located in the heart of the downtown core, the EDFMA is proud to be the oldest farmer’s market, serving our community since 1903. From locally-grown organic produce to... Has The Artworks really been around for 40 years? Businesses have come and gone but these guys have been a mainstay downtown. Good on them. We need several dozen more of of these types of local independent retailers in our core.