Here's another article about the ongoing supply chain issues. 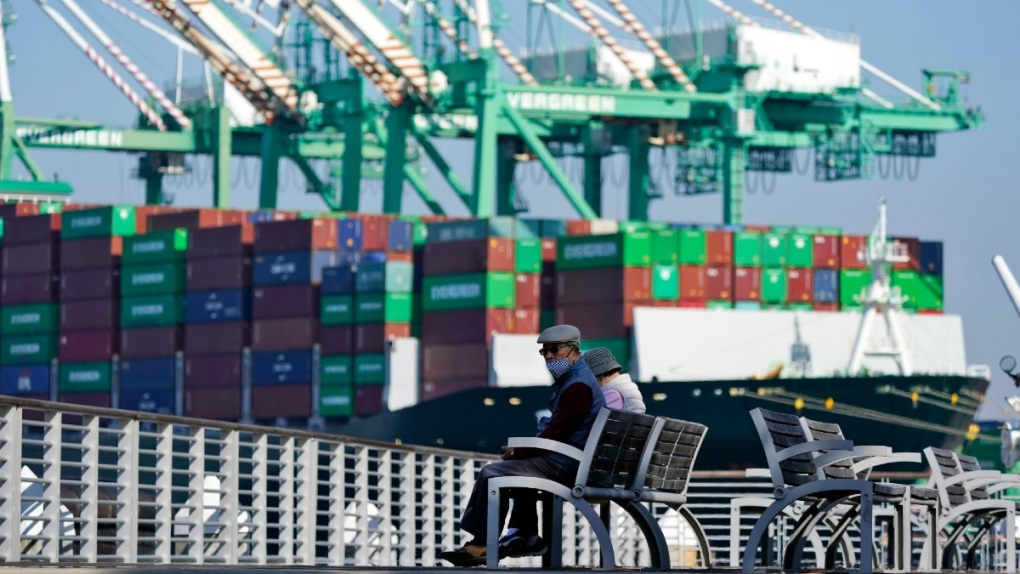 Fearing what they describe as a 'serious threat' of shortages of some items in supermarkets, produce organizations in Canada and the U.S. are calling for government assistance to address issues affecting the global supply chain.


All these companies complaining about shipping and transit delays. Has no one heard of Edmonton's port, the Port of Prince Rupert? Closest major port to Asia, plenty of spare capacity to go around... and Edmonton is the first major road and rail centre en route from the Port of Prince Rupert. We have a lot of labour capacity, industrial warehouse capacity to spare...

I don't mean to be abrasive, but it seems to me that a lot of these shippers are brain dead. They keep shipping through the congested ports in Los Angeles, New York, Vancouver etc. and ignore the plentiful capacity we have here.


I wanted to share this article from Edmonton Global that highlights Edmonton's geographic advantage for shipping and logistics: When we look at total travel time between Asia and the US Midwest, choosing the Prince Rupert/Port Alberta route can save more than two weeks. Mercator estimates that the average cost savings from shipping a 40’ container via Prince Rupert to Chicago versus other ports is between $203 and $267 depending on which port and carrier. This is also a sustainability advantage as fuel savings improve environmental impact.
Click to expand... According to schedules from CN and CP, Edmonton has the fastest shipping times of any major city to both western ports. When we compare to Calgary, Edmonton goods arrive in Vancouver approximately half a day faster, and when connecting to Prince Rupert, a full day faster.

Because of the curvature of the earth, the Port of Prince Rupert is much closer to Asia than other Pacific ports (Figure 4). Sailing between Tokyo/Yokohama and Prince Rupert can save more than two days compared to sailing to or from Los Angeles. While travel times for routes using the Prince Rupert/Port Alberta connection to logistics hubs like Chicago are comparable to those from Los Angeles, this does not consider the issue of congestion – an area where the Prince Rupert offers a huge advantage.
Click to expand...

Next time someone complains about shipping delays, I wish media would ask them if they are shipping through Prince Rupert and Edmonton.

I think the City of Edmonton and City of Prince Rupert need to get together and start promoting this logistical advantage!
O 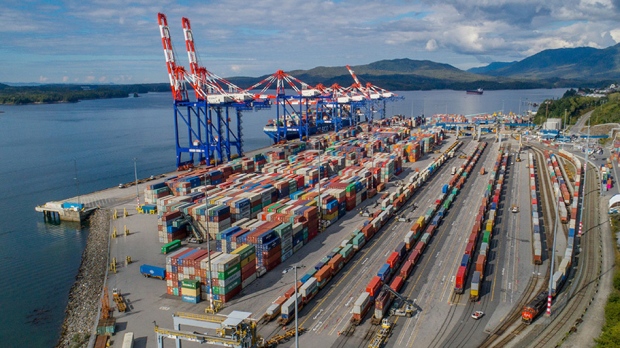 Now is the time for Prince Rupert to shine!

Edmonton Could Help Save Christmas As Supply Chain Chaos Continues​

from a really promising idea at the beginning of 2008:

to one of the worst business development sites still on the web at the end of 2021:

Port Alberta is your access point to a network of programs, infrastructure, people, services and technology that work together to grow your business, and, in turn, the Edmonton Region’s economy.

an inland port/free trade zone isn't even a novel idea - there's examples from all over the world including dallas/fort worth: 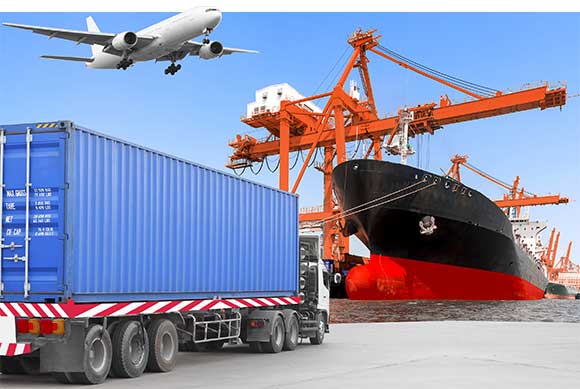 Texas has become a hub for international trade. This trade moves through one or more of Texas’ 29 official “ports of entry” that offer train, air and roadway links to the state and nation.

and if you don't like looking at texas for precedents, you can look at winnipeg (who took what was contemplated in edmonton and implemented it while we continued to ignore it): 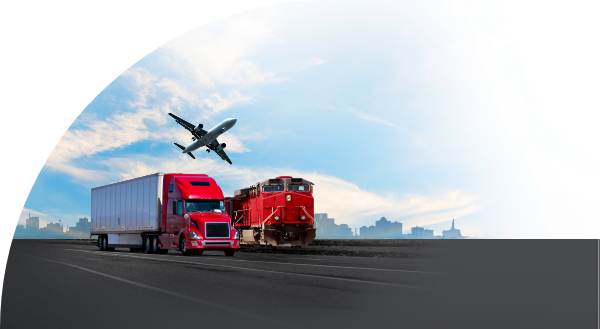 not only is prince rupert a more attractive north american entry point than vancouver or seattle, edmonton is a more attractive landing site for much the same polar routing reasons and, as a bonus, both are outside of the continental usa which brings a whole additional set of advantages. now, have the two meet at villeneuve...

the last time i looked hard at the numbers, one of the top four cargo airports in the entire world was always anchorage, alaska and most of its volume is captive not as a destination stop or hub but as a refueling stop (stopping half-way is more efficient that taking off and flying with a full load of fuel when the difference in take-off weight can be cargo instead). edmonton is positioned to both a hub and a refueling stop and could leverage both.

combined with through-putting from prince rupert, a distribution hub in edmonton with air, rail, and road links that move east west as well as north south would be pretty much unrivalled (if it ever gets done at all).
O

There's no supply chain problem here. When will the big players realize this?
T

There's no supply chain problem here. When will the big players realize this?
Click to expand...

Well hopefully those who are making the case for Edmonton in this regard start having some notable success, which often breeds more success. 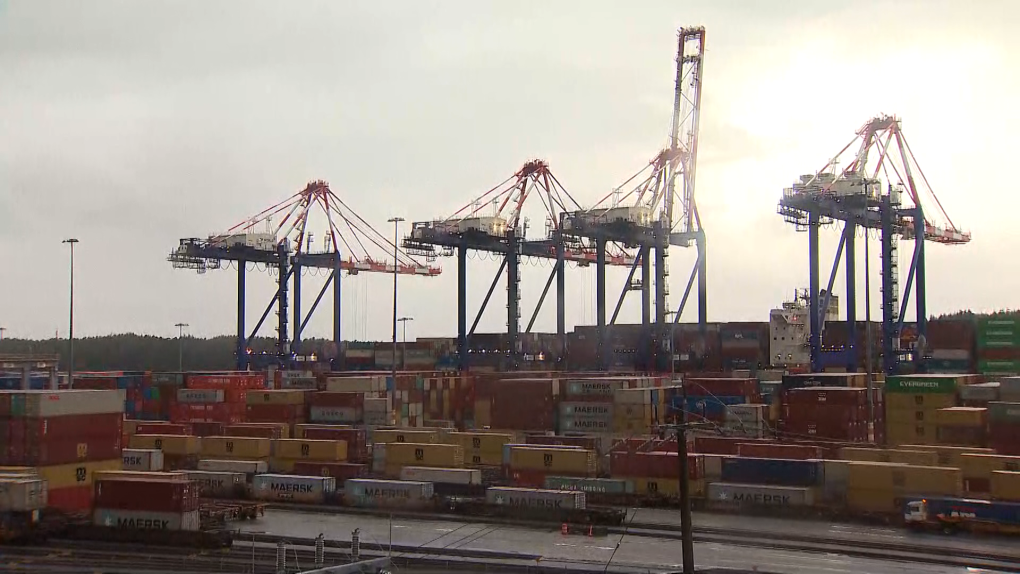 Port Alberta, the potential for growing Edmonton into a transportation hub

Business leaders in Edmonton say the city is poised to become a transportation hub for North America.

edmonton.ctvnews.ca
“A society grows great when old people plant trees in whose shade they know they shall never sit”

^^^^ I can see dual transportation hubs for Edmonton -- one focused on people movement that employs a repurposed Coliseum building with Rail/LRT/Bus/Regional Air/Auto connections to the hinterland and one focused on goods and services built out of EIA and a strong connective link between the two. I have mentioned the benefits of these before on this site -- now that portions of the political climate are lining up, it is time to push a little harder with the City and the Feds.
O 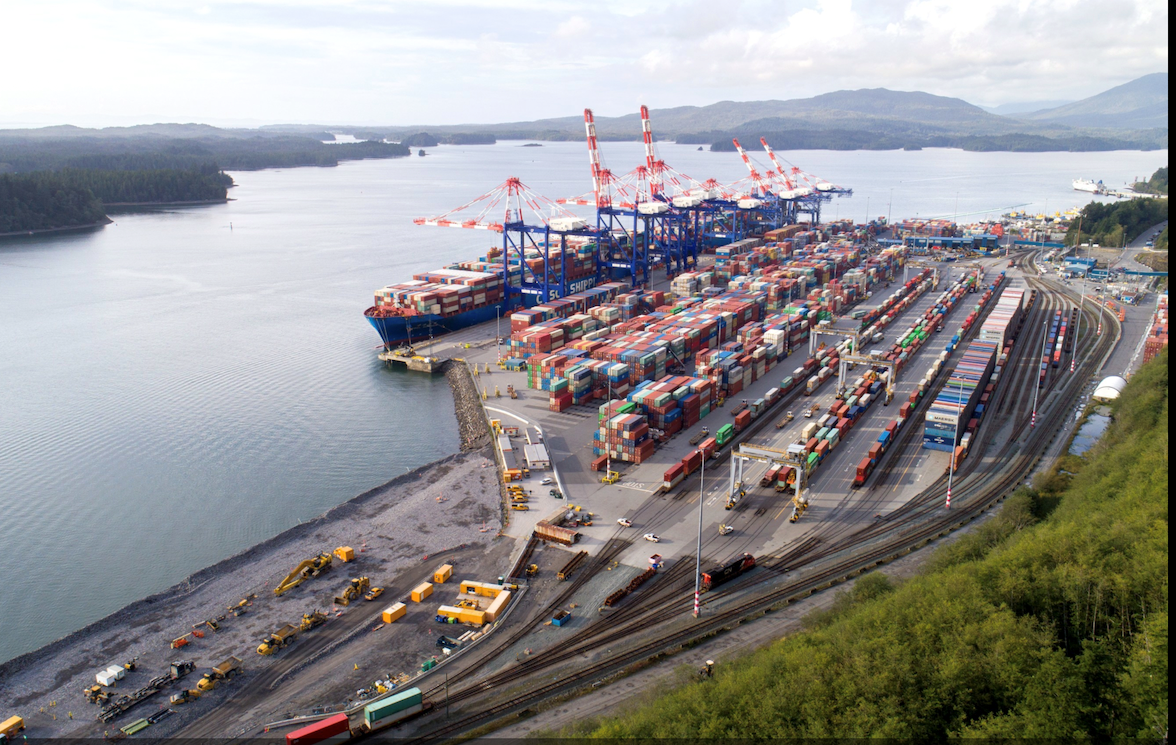