United Construction has gone out of business. The Acheson based construction firm was in business for 14 years.

Voice construction has gone out of business. The Edmonton based company was in business for 80 years.

I've heard today that Stantec has laid off 25% of their staff this morning and has hired security to clear out Stantec tower. I do not know if they let go only 25% of the Edmonton division or the whole company . Stantec has 22,000 employees world wide.

25% seems extremely steep. Haven't seen any other news about this yet, will keep watching.
SkyriseEdmonton | Daveography.ca | Flickr | Facebook | yeg.bike (Mastodon)

I am hearing from multiple sources that Stantec MIGHT be in the process of being sold.
I've looked at other forums and they are saying the same thing.
O

Haha time for some insider trading? Let's just make sure the share purchase value is above $30. Also having Stantec private would really ensure it's long term viability however, in Edmonton? that we do not know.

There were job reductions a few weeks ago but not 25%. it was 2500 company wide.

The Architectural division took the biggest hit here. about 12 people. Also heard of just a few people in other departments. some senior management. But those were back in June. 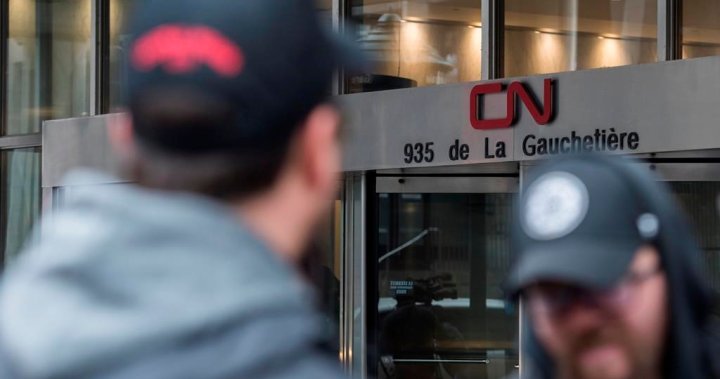 CN jobs moving from Montreal to Edmonton in 2nd major transfer of the year: Union | Globalnews.ca

Teamsters Canada says more than 100 positions would be affected at the Montreal centre, which handles the majority of rail traffic in Eastern Canada. 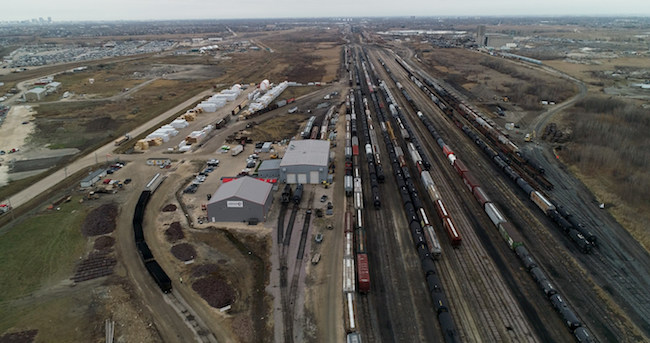 Construction is underway on a new rail terminal on…

Canada’s first and only independent ultra-low-cost carrier (ULCC), Flair Airlines is looking to expand its fleet of Boeing 737 aircraft to offer more low... 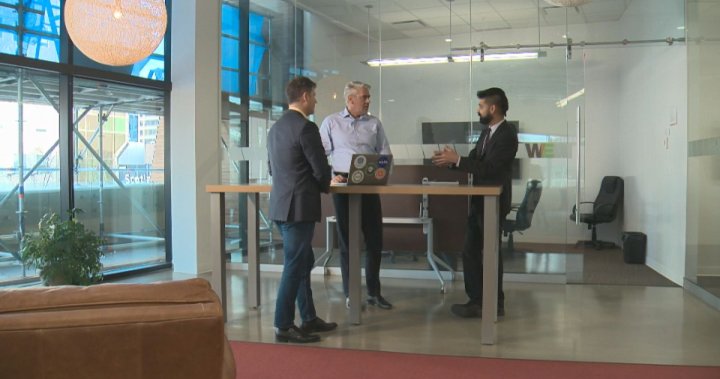 An Edmonton-based company is looking to big data to stay competitive, partnering with with a machine learning company to become more efficient.

Some good news for our airport (not flight related though) and for the metro economy. High potential for some big growth from this company. Here is the announcement from EIA.
EIA announcement
And here is the link to the Plant Plus website.
Plant Plus

An interesting article and support for our investment of hundreds of millions leading to billions of dollars of investment into Edmonton -- tech, retail, hospitality, and tourism -- https://medium.com/omers-ventures/w...stern-canada-s-startup-ecosystem-d40880f999f7
A

Here's a video of Bioware for one of their game that just came out yesterday. The video helps promote the city a bit with the Walterdale bridge and park around it.


Another video from Improbable that came out a few months ago (again, somewhat promoting our city. I wish it wasn't winter though):


I really hope the city embraces our gaming industry because I feel like our city isn't doing enough to attract more companies/talent or marketing themselves. The general tech ecosystem is growing everywhere around the world but I feel our city isn't putting much effort into it. Yes, there will be a new innovation identity being formed by the city but I still feel like it's not enough. I think the city should put out incentives ($$) like how Calgary does to attract these tech companies. AB government isn't really helping much either but Edmonton needs to be more aggressive like Calgary.
You must log in or register to post here.
Share:
Facebook Twitter Reddit Pinterest Tumblr WhatsApp Email Share Link