City Manager to Retire from the City on December 31, 2019

City Manager Linda Cochrane has decided to retire from the City of Edmonton on December 31, 2019.

The Mayor and Council accepted Ms. Cochrane’s retirement plan after it was presented to them earlier today at a meeting of City Council.

“Linda Cochrane cares about the people of Edmonton and leads with real humility,” said Mayor Don Iveson. “With quiet confidence and a devotion to her team, she has served Council and Edmontonians in a way that has been honest, compassionate and consistently committed to excellence. She has helped this organization truly evolve into a modern municipal corporation.”

Ms. Cochrane first began her career working part-time as a swimming instructor at Scona Pool. After graduating from university and a stint working at the City of Spruce Grove, she returned to the City of Edmonton in 1982. While working full time, Ms. Cochrane also accomplished two masters degrees—one in arts, focusing on public policy and one in business administration. She moved up through what is now the Citizen Services department to General Manager, becoming City Manager in September 2015.

“I’m grateful to the Mayor and Council for giving me the opportunity to serve Council, the people of Edmonton and our employees,” said Linda Cochrane. “My three-plus decades at the City have been among the happiest of my life. I know there is strong leadership in place, up, down and across the organization -- in fact there are more than 13,000 leaders delivering 73 services who make Edmontonians lives better every day. I am proud of them all.”

City Council will appoint an Acting City Manager in the coming weeks and will begin the recruitment for a permanent replacement immediately.
SkyriseEdmonton | Daveography.ca | Flickr | Facebook | Twitter

Don't know her personally but given the many screw ups at the city over the last ten years, I can't say I'm sad to see her go.

'"I think what you see now is for some people, it's just not convenient to take transit, because the LRT is not built out. So it's all about making sure we have a good transit system — people will use it if it's speedy and convenient, and gets them where they need to go."' 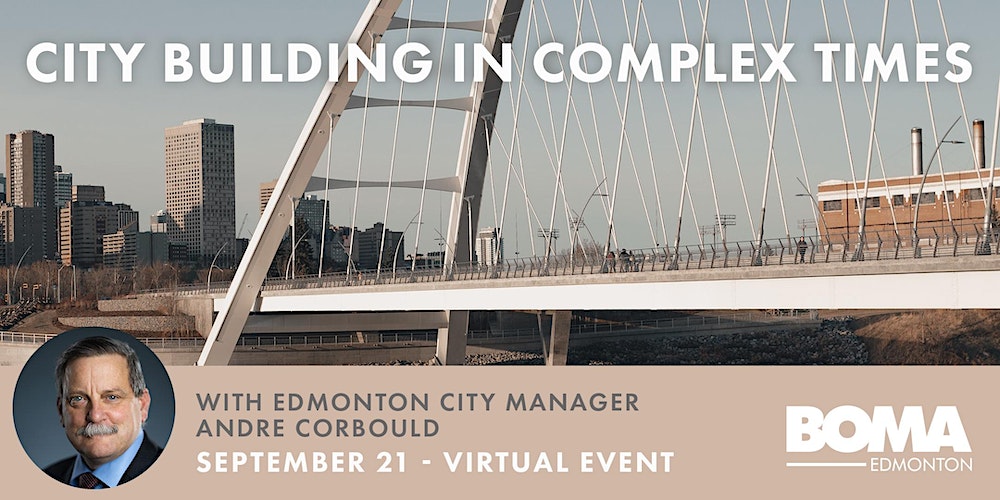 I have to say, I've noticed a big improvement in the City's effectiveness since the new manager (Andre Corbould) has been in place. The downtown is being kept cleaner (from a litter perspective), the City was pretty nimble with the downtown incentive program (even if the $ amounts were a bit low), re-purposing existing funding. The City reports to council seem better as well. Better researched and more clearly written. And I haven't heard much about the "harassment problems" that were plaguing the City staff 3 years ago or so, so presumably someone has got a handle on things. It also seems like City is being more nimble/creative with transit security and other ongoing issues.