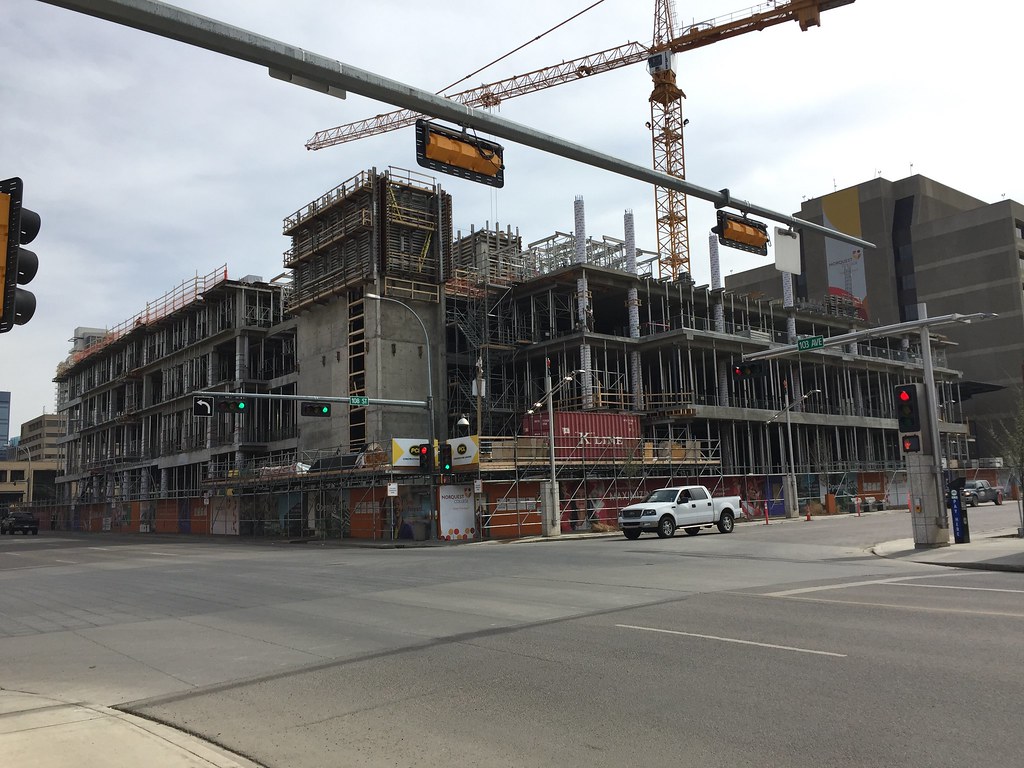 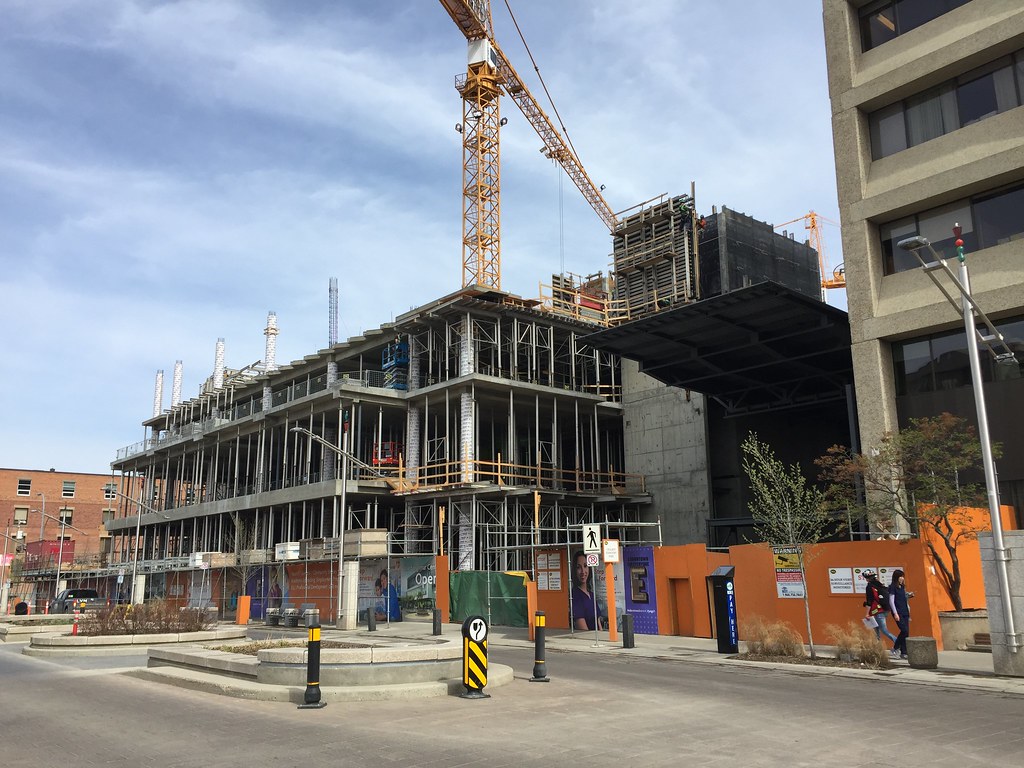 I'm surprised there's no cladding yet... Maybe that's what the funding announcement was about today

The investment this year includes $45 million in previously allocated funds, along with $16 million in restored funding from cuts made by the previous government, to support the college’s growing student population. It is expected to reach 20,000 by 2025.

The money will go toward the completion of the new Singhmar Centre for Learning and renovations to the South Learning Centre in downtown Edmonton. The new facilities will help centralize students and staff currently using several buildings, the government said in a news release.
Click to expand...