Strange they both have the same address. Nice to see 81ave get what looks like another mixed-use.
E Airboy said:
Interesting to see how many Air Handling/ Make Up air units (6) and how few Exhaust fans. (1)
Click to expand...

How can you see that or do you know that? What does it tell you ... no restaurant with a major grill or other kitchen requirements?
E

Airboy said:
The hotel,Which is stalled was east of the Casino. This may be a gas station. Mind you Senergy does not normally do gas stations.
Click to expand...

Nor large hotels. I thought fast food outlets was their forté?
E 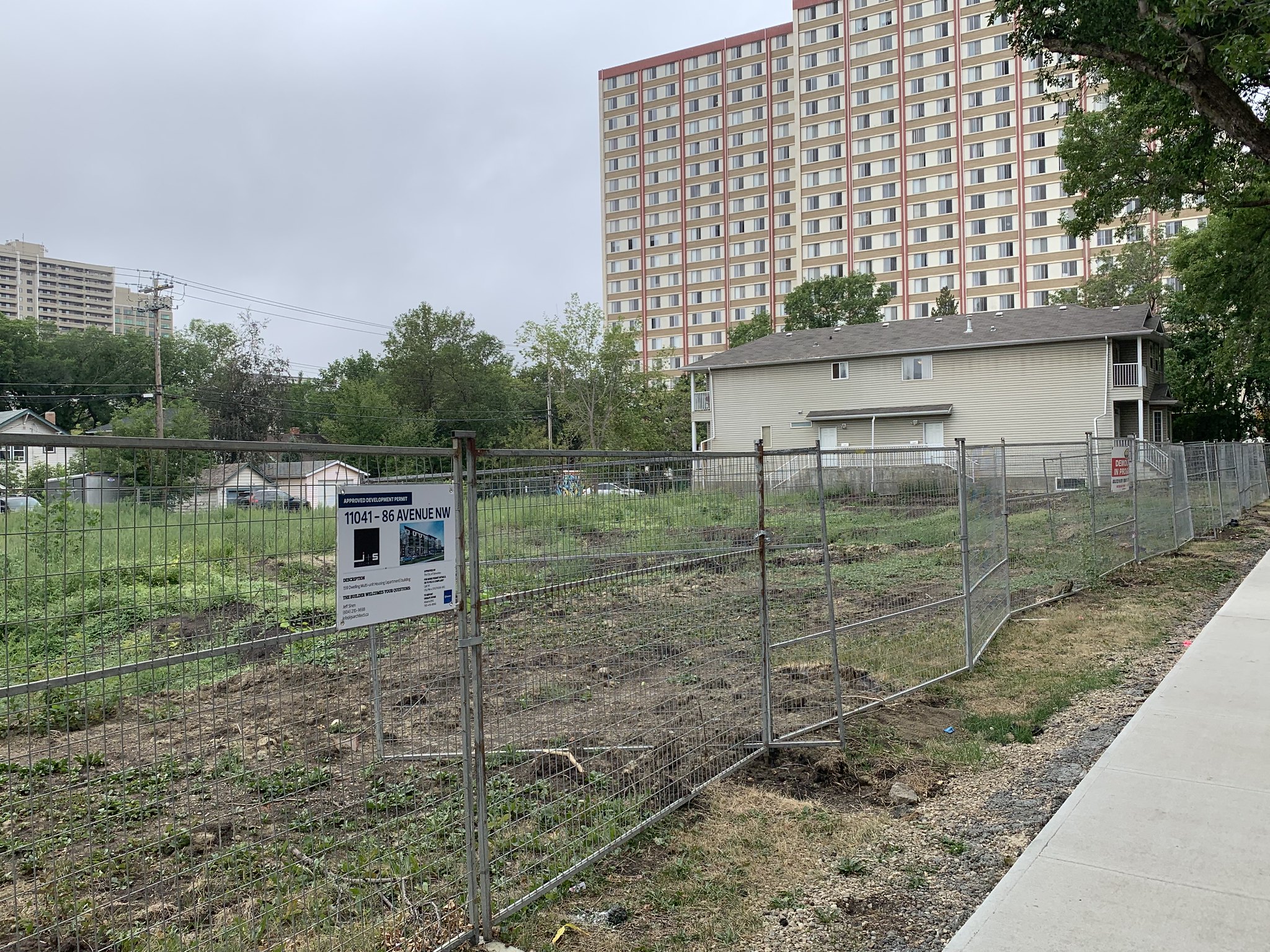 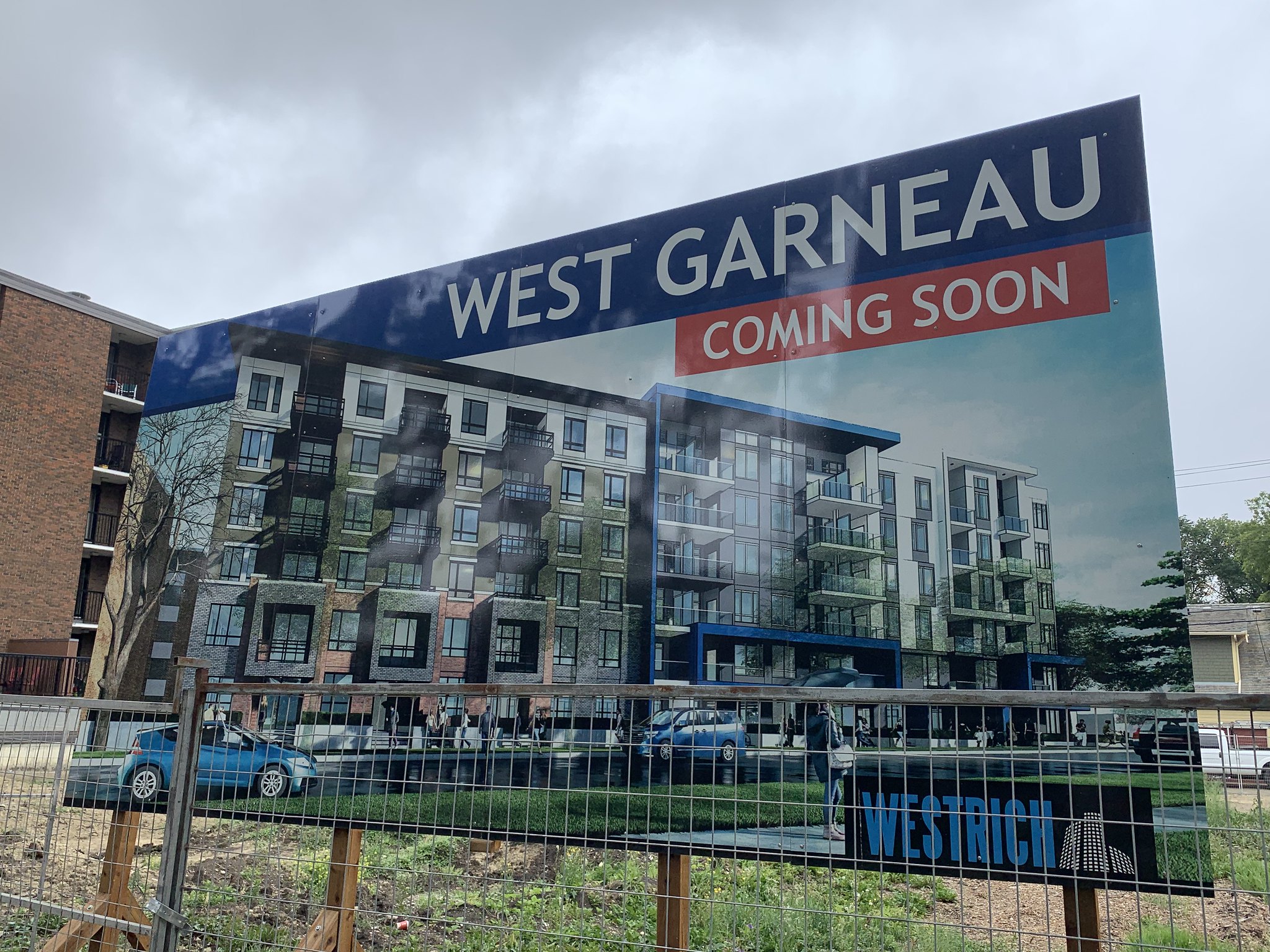 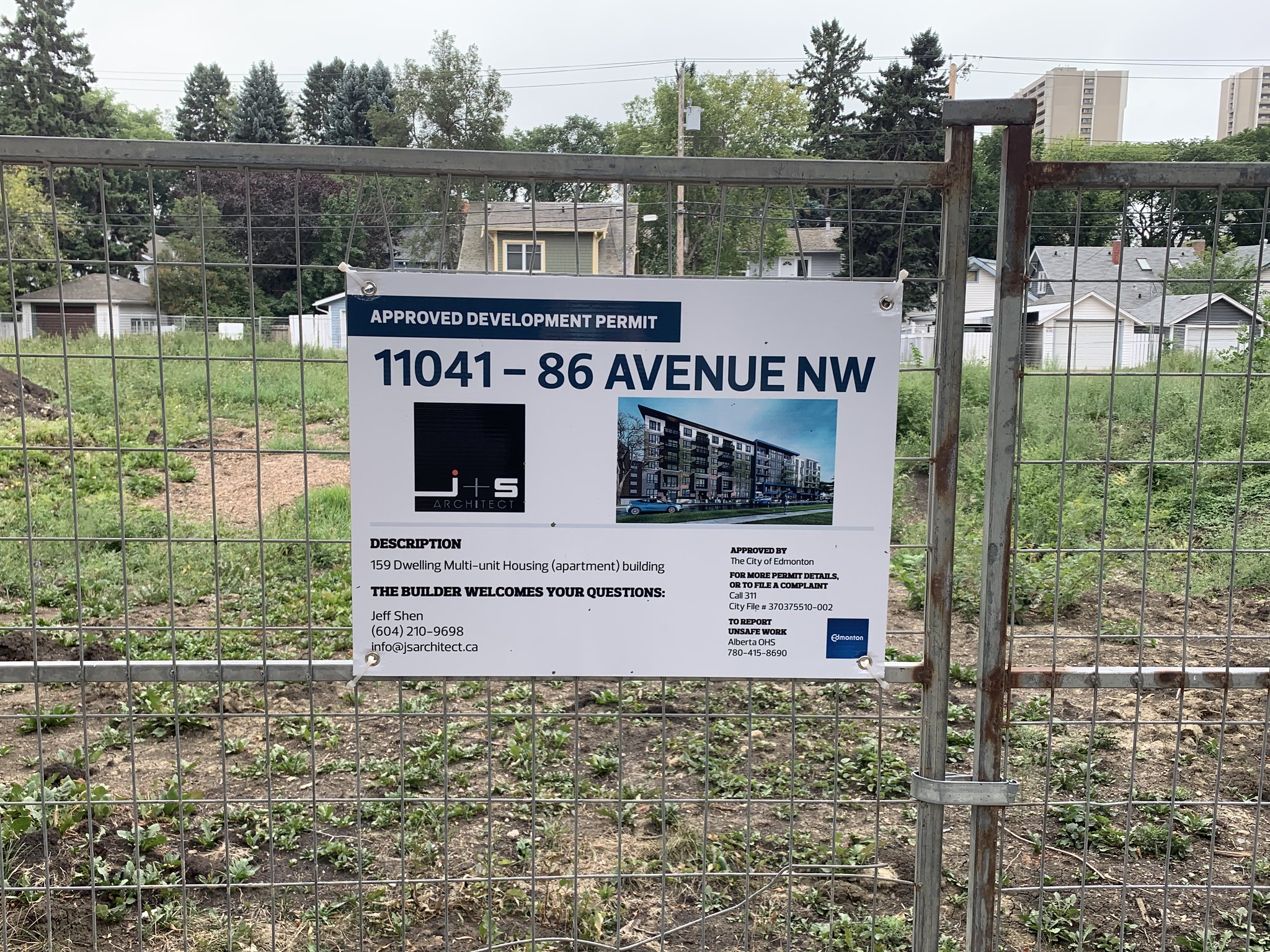 EdmTrekker said:
How can you see that or do you know that? What does it tell you ... no restaurant with a major grill or other kitchen requirements?
Click to expand...

I walked over at lunch and had a look. as well I remember being in there years ago. Someone need to calibrate all the ventilation systems. If I could access my old 3.5 inch floppies I may be able to find the file.

EdmTrekker said:
Nor large hotels. I thought fast food outlets was their forté?
Click to expand...

Weren't they the GC on West Block.

Airboy said:
Weren't they the GC on West Block.
Click to expand...

Fort Saskatchewan might get a new apartment building in its downtown core! Fort Station is the site of the former Fort Mall, which was partially demolished and redeveloped in 2015 by new owners, after years of financial difficulties and a court sale. It was envisioned to be a mixed-use site with commercial and residential units, but it hasn't had the greatest success so far. It does have a much more successful commercial scene than the previous mall did at the time of its closure, but a large chunk of the site remains empty. According to one of the co-owners, whenever they court potential commercial tenants, they say that they love the site but that downtown just doesn't have enough people living in it right now. Furthermore, aside from a couple of 6-unit townhouses (12 units total). no residential units have been built so far. There had been a number of proposals over the years, from apartments, to assisted living facilities, to hotels, but none had seen the light of day.

The co-owner of the site gave an update to council during their meeting last Tuesday. He said that he has investors lined up who are willing to invest cash and sign a mortgage for a 72 unit apartment building on the site. This would be crucial not just for the commercial prospects of the site, but also in helping to rejuvenate downtown. It would cost $11 million to build, and in order to make it more viable, the owners would take advantage of a CMHC loan program. It provides favourable interest and finance rates, and in return, 20% of the units (1 and 2 bedrooms) would need to be priced at 20% less than the market rate for at least 10 years in order to help fill the gap in affordable housing.

In order to meet the CMHC requirements, the city would need to provide some support for this project; the owners thus requested a 3-year tax abatement. Administration did not prepare a motion for this, but said that a notice-of-motion could be given by a councilor to address this at the next meeting if council wanted to take action in the near-future. However, there was a lot of support for this on council, so Mayor Katchur granted an exception so that a motion could be moved directly at their current meeting. Instead of approaching this as a one-off, council and administration both expressed a desire to explore how they can lay the groundwork for this sort of thing for future proposals as well. This is the motion which passed unanimously:

“That Council directs Administration to provide a report providing options to enable tax incentives for affordable housing and downtown redevelopment, and further that the report be presented to Council prior to the fourth quarter of 2021."

You can see the full presentation, questions, and debate here.
“A society grows great when old people plant trees in whose shade they know they shall never sit”
M

Strange….not long ago Westrich showed a dozer clearing the site….but nothing since? I thought they’d be pouring the parkade by now

Airboy said:
Weren't they the GC on West Block.
Click to expand...

They just have their offices in West Block.

Synergy is getting to be a bit of a heavy weight in the EDM GC realm. Had lunch with one of their equipment guys not too long ago, they're getting up there in some big projects around $50-100m.
"Our neighbours to the south sent humans to the moon, believe it or not, a couple of decades ago. And we're still trying to figure out how to build bridges" - Edmonton Mayoral Candidate, 2017
G Glenco said:
At the risk of upsetting anyone the Dorchester is getting PUNCHED windows View attachment 344854
Click to expand...

It won't look that bad if they look like the windows above them. It kinda looks like there should be windows there anyways

archited said:
MOD can we start a separate thread to explore possibilities for a 108th Street Promenade?
Click to expand...

@archited, I'll move the relevant posts to the Capital Boulevard thread to further discuss some ideas for a 108th Street Promenade.