All valid, and for what it's worth I don't think the street should reopen even if i don't think it's the best location. I'd rather we commit to it and some benches and art gets added or something.

I guess what I'm trying to get at is I'm concerned that there isn't much street facing business starting up on the length of that closure even in anticipation of the east leg running, and hope the pilot isn't pulled before it gets developed? After thinking about it a bit Covid probably threw a wrench in those plans too. It's a lot of waiting on the LRT, and all i can say is that i really hope the west leg opens on time and the east gets going soon.

I've been seeing quite a few cyclists, scooter riders and pedestrians on 102 Ave after work. Occasionally I've seen a lineup of cyclists waiting to cross 103 St.

Garneau2Go said:
So I've been walking from city hall to 124th street via 102nd at least 4x a week since spring and am having really big doubts about the viability of the pilot. There is barely any foot traffic, and I'm sure the LRT being down isn't helping but I think the biggest problem is that there is still little draw to that street in terms of street level retail or restaurants, and not much has opened up, even with the promise of the tram running outside. It's going to be winter soon and street level activity is not going to improve by end of year.

I think this is the right project (and happy we took the opportunity with the closure) but it really should be done on 104th street (or Rice Howard) or the city needs to fully commit to keeping it closed and put resources into opening the street for retail.

I don't think it was bad idea to try it, but I don't want people to point to the pilot not working as intended as an excuse not to make another run at a carless street.
Click to expand...

Bingo. Just got back from Vancouver. Nothing like this is closed, and there's a lot more going on there.

Closures need to be considered where people actually want to be, but also in consultation with the local community and especially the businesses effected.

Gronk! said:
I've been seeing quite a few cyclists, scooter riders and pedestrians on 102 Ave after work. Occasionally I've seen a lineup of cyclists waiting to cross 103 St.
Click to expand...

Which is super amazing awesome but has nothing to do with the car lane imo. We already went though consultations on this in 2012-13 with a road diet from 4 lanes to 1.

Greenspace said:
with the local community and especially the businesses effected
Click to expand...

I think you mean "the businesses affected".

Your special effects are affecting me.

Greenspace said:
Which is super amazing awesome but has nothing to do with the car lane imo. We already went though consultations on this in 2012-13 with a road diet from 4 lanes to 1.
Click to expand...

Sorry but what car lane? I thought the car lane on 102 Ave was closed between 103 St and 99 St, which is the purpose of this particular thread.

^It's temporarily closed only as a 'pilot'.

Here's hoping that 'pilot' has some navigation skills, for they seem unable to determine their QNH for this one. 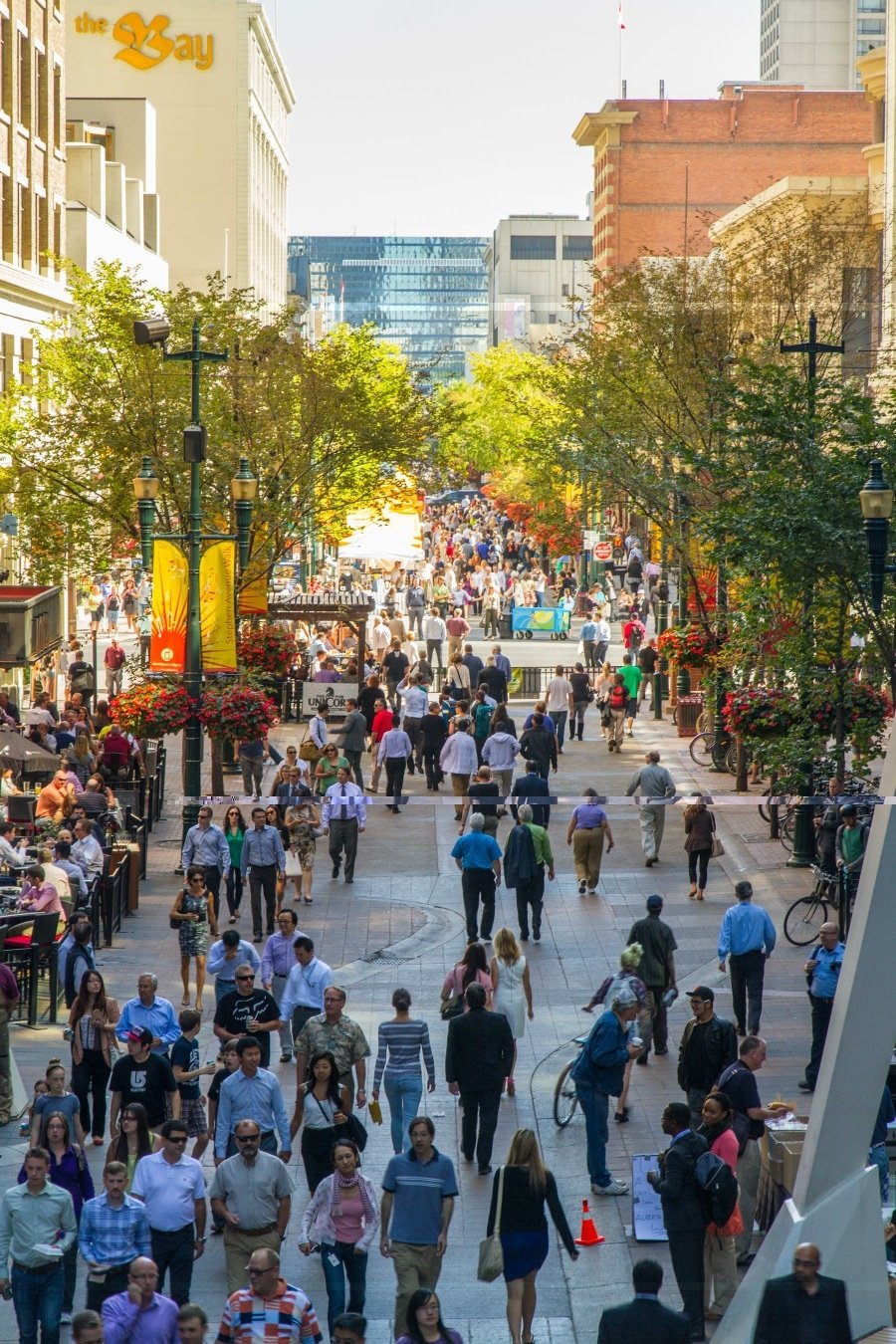 The Stampede City is no longer a one horse town, learn more about Calgary's 7,000+ parks and green spaces and 1,000+ km of multi-user pathways.

And also Stephen Ave mall has plenty of retailers there already. Hopefully 102 can get some where there are essentially none as we speak.

102 Avenue is more like the 8th Avenue transit mall in Calgary than Stephen Avenue, as there are minimal retailers (as mentioned) and very few historic buildings, let alone buildings with street-facing entrances.