We installed the Rice Howard Place signage on the weekend. Looks great. Does it light up at all?

Also, streetscape improvements can't come soon enough for RHW. It really needs to be brought into the 21st century

_urbanite said:
Looks great. Does it light up at all?

Also, streetscape improvements can't come soon enough for RHW. It really needs to be brought into the 21st century
Click to expand...

Yup the letters are face lit

_urbanite said:
Looks great. Does it light up at all?

Also, streetscape improvements can't come soon enough for RHW. It really needs to be brought into the 21st century
Click to expand...

Talk to EPCOR... they need to plan and schedule UG stuff.

A bunch of the former slumlord Shah's derelict properties on 111 Ave in Norwood are up for sale now.
They just added another listing yesterday that nearly completes the set.

These listings are so incomplete and poorly described it's obnoxious, and there's more sites nested within the listings.
The listing for 9319 is a photo of 9331 and says in the listing "Also includes 9317 and 9325 111 Avenue included in the price."

It seems like they're listing everything except 9323? Which is clearly one of his sites but isn't itself included in the listings, unless it's assumed part of 9319. 9323 has no street facing address, but also isn't actually attached to 9319 so they must be excluding it on purpose?
This street has been rough, but my fingers are crossed somone would swoop in and pick up this group of properties. I would assume they're too far gone to be worth fixing now, but the whole grouping from 9317 to 9331 if 9323 is included would be a perfect set for a big shiny new apartment block.
Please o angel of gentrification, dump some money onto 111 ave!
Last edited: Jul 22, 2022

Lets hope!! That stretch absolutely is in dire need of improvement.

I actually never clued in that Shah owned all of those properties, just figured only the one that CRA+EPS raided a few years back. Random anecdote, my friend’s dad around 12-15~ years ago owned 9303. No idea when he sold it or what happened there but he was a super weird guy.

Also, classic residential realtors listing commercial properties LMAO.
"Our neighbours to the south sent humans to the moon, believe it or not, a couple of decades ago. And we're still trying to figure out how to build bridges" - Edmonton Mayoral Candidate, 2017

I would'nt want to buy these properties, knowing that this guy had a history with mortgage fraud and questionable property flips. Who knows who's getting this money once the deals close.

I hope 9325 is purchased and renovated - not demolished. It's a simliar vintage to the Graphic Arts building in that represents the Streamline Moderne style, which there are not many commercial buildings of in Edmonton. 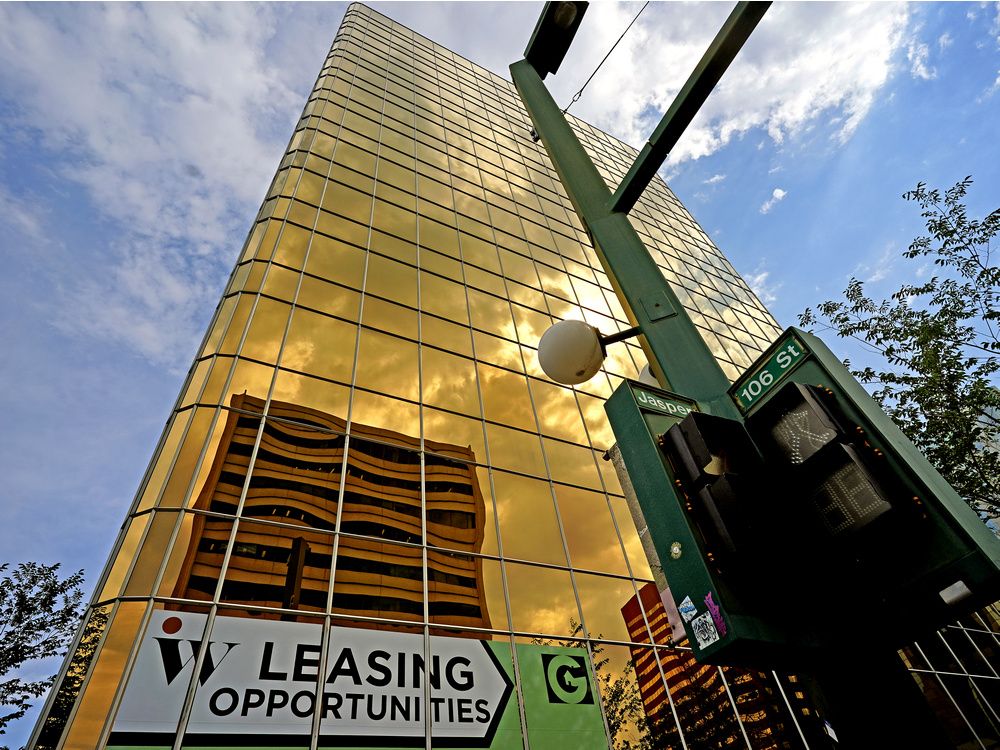 Avenuer said:
This building on 96 Street just south of 103A Ave was being demolished today:

Well the good thing is we are finally getting an empty lot to work with, we have been so lacking of that in the Quarters. 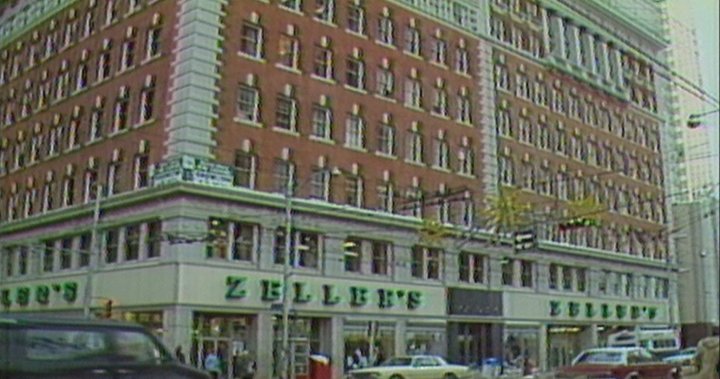 A local business that buys and sells used building materials is offering up pieces of Edmonton's history.

Not the best satellite image, but its great to see 4 holes within 5 blocks in this March Google update: