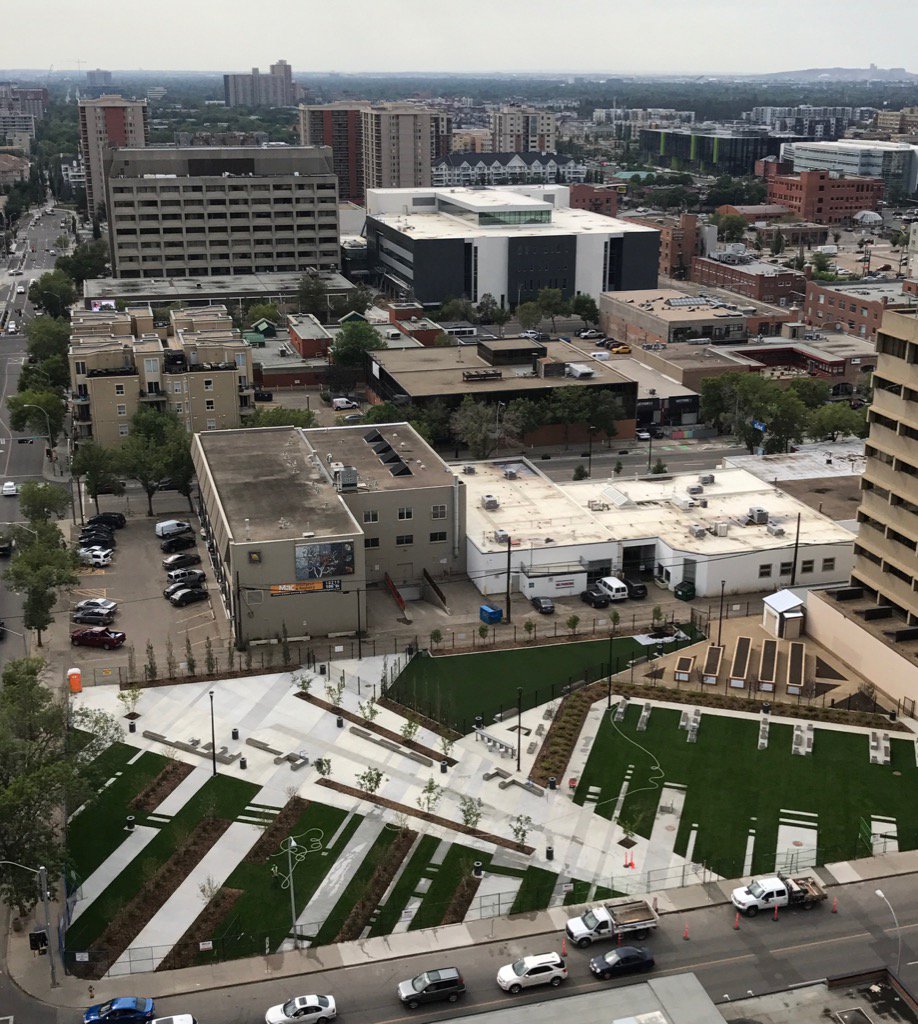 Downtown Edmontonians to welcome first green space in 30 years
After 30 years of seeing no new green space in the core, downtown residents will soon have a brand new park for growing, playing and relaxing.

Alex Decoteau Park, located at 105 Street and 102 Avenue, is slated to open sometime in the beginning of August, according to Martina Gardiner, director of open space planning and design.

“I’m a little biased — we’ve been working on this for ten years — but I’m very excited, and I know our partners in the community are excited,” she said. “There aren’t really any spaces like this in the area for outdoor endeavours during the day.”

The park, which replaced a surface parking lot, will feature a community garden, a fountain, trees, benches, and a first of its kind off-leash dog run for Edmontonians.

What makes the dog space unique is that it’s made out of turf that features a layer of deodorizing material underneath, Gardiner said.
Click to expand...

Media are invited to Alex Decoteau Park to celebrate with the community during Downtown Edmonton Community League’s annual Corn Fest.

This event provides the first opportunity to photograph the new park with the fences removed. Martina Gardiner, Director of Open Space Delivery and Landscape Architect for this project, will be available to speak to the design and construction of the park.

Note: Martina will station herself on the west side of the park at the dog park entrance.

This is a community-led event. The official grand opening and formal dedication ceremonyof Alex Decoteau Park is on September 16, 2017.

Sad I couldn't make it to the grand opening this weekend, but I'll pop by for some photos today.

The $4.3 million Alex Decoteau Park was transformed from an old parking lot at 105 Street and 102 Avenue.
“It’s a really big deal,” said Martina Gardiner, director of open space infrastructure for the city. “I think what this is- is a catalyst project. We haven’t seen something happen in downtown of this magnitude, scope and scale in thirty years.”

“When you look at downtown it’s very grey. There’s a lot of asphalt, a lot of concrete, a lot of buildings.”

“As soon as a green space pops up it really brings life into the area.”

The park is named after Alex Decoteau, the first Indigenous police officer in the country. The former Edmontonian represented Canada at the 1912 Olympics and served in the First World War. Decoteau was killed in 1917 during the Second Battle of Passchendaele.
Click to expand... 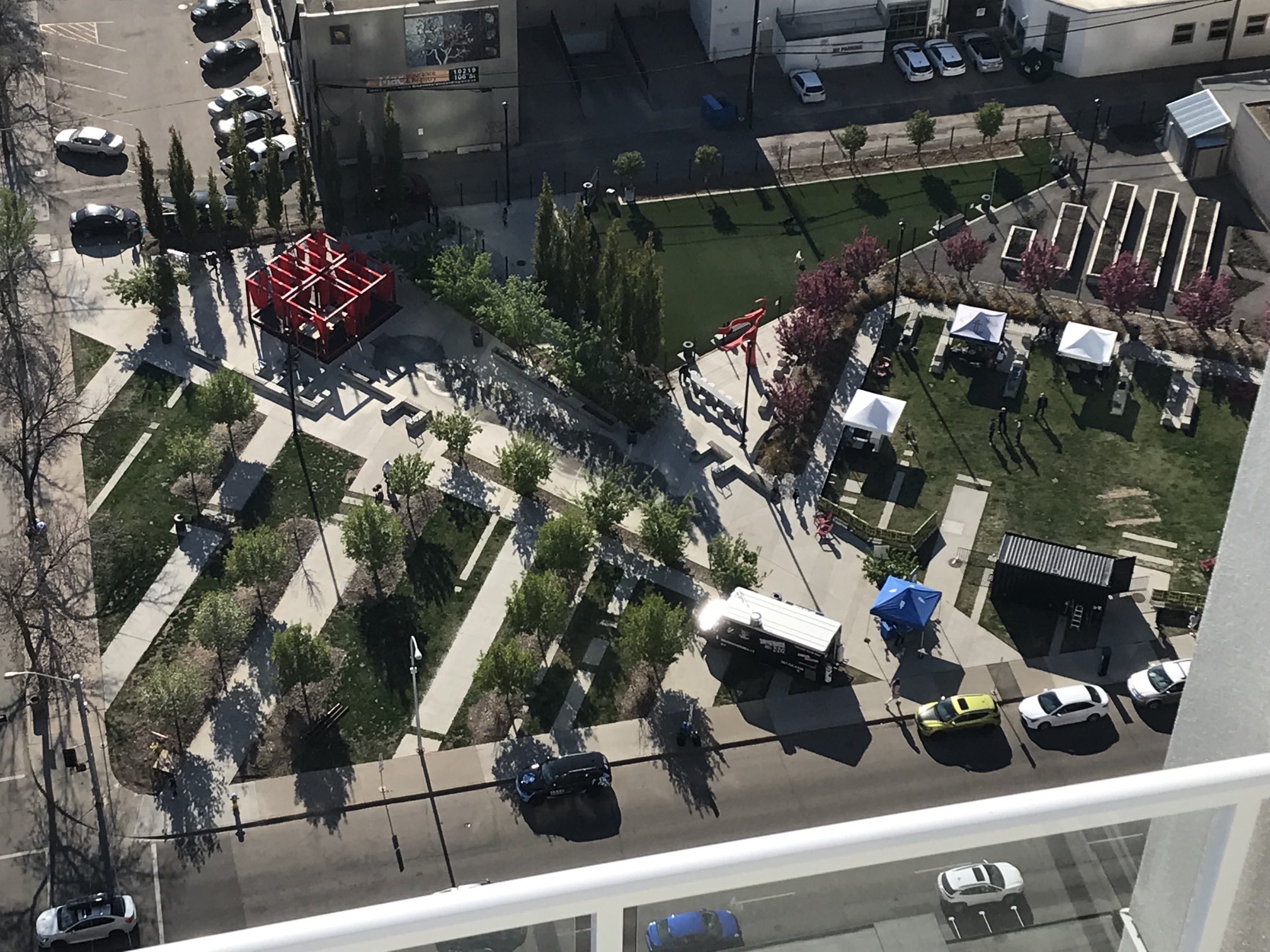 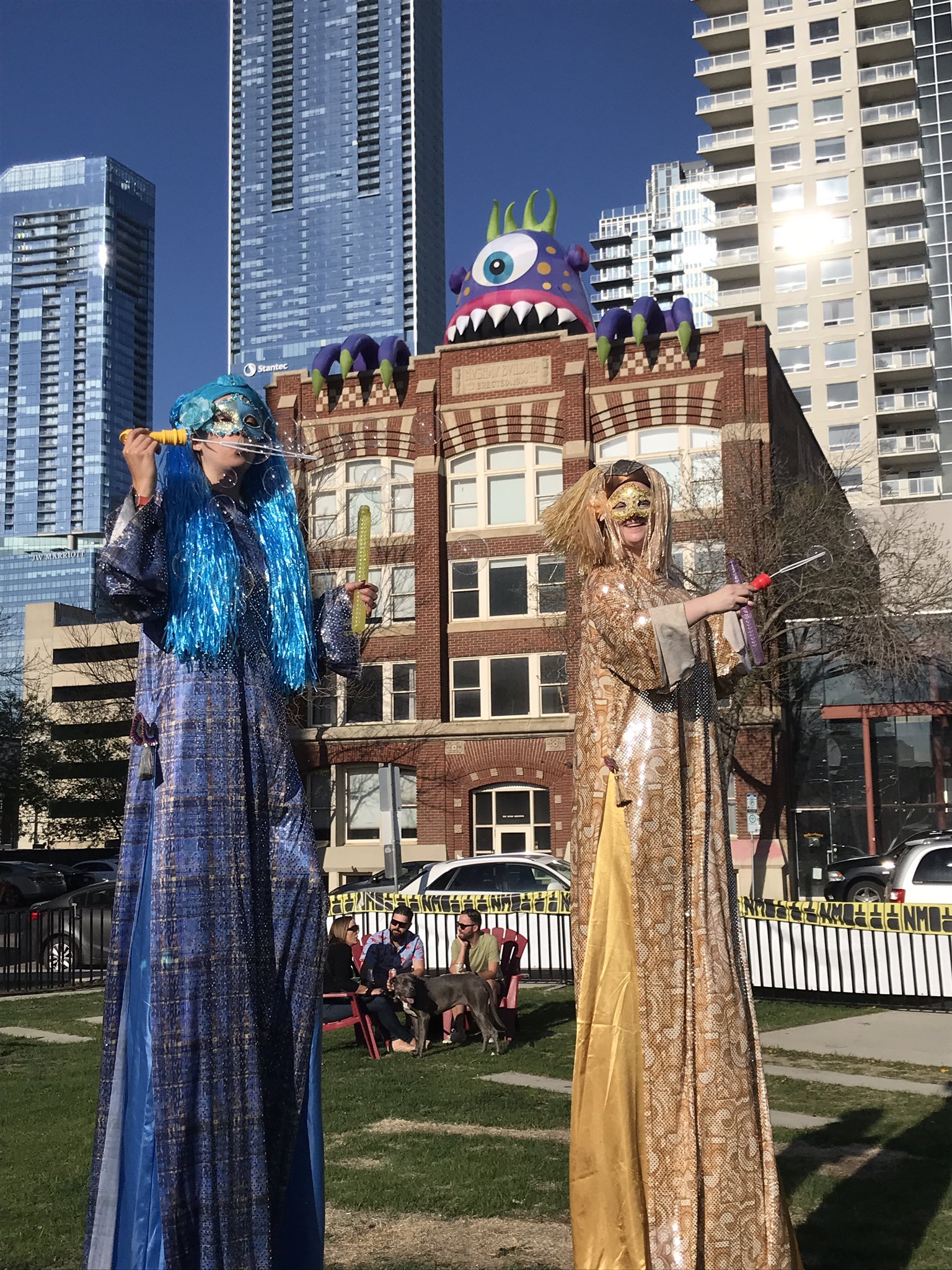 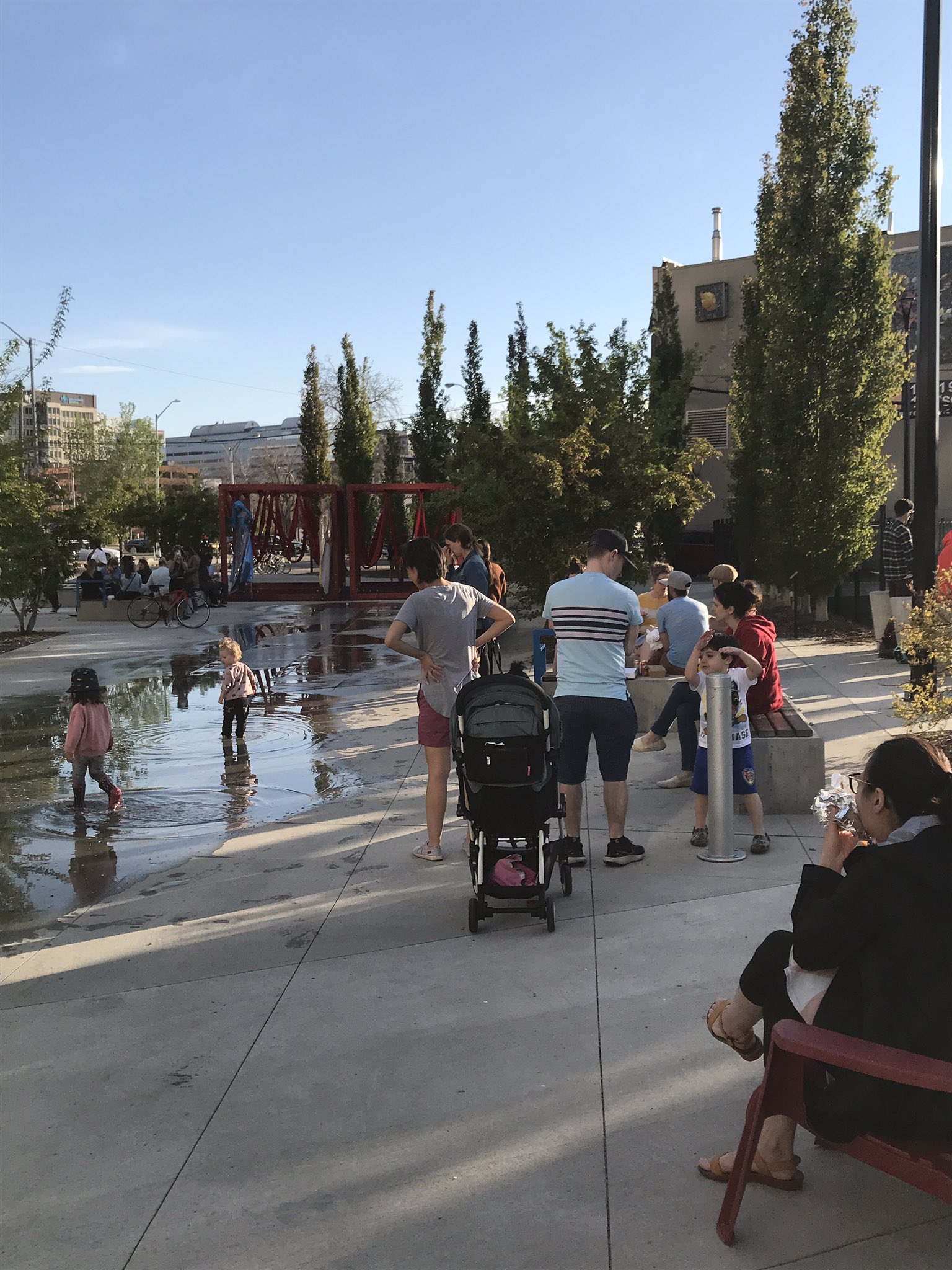 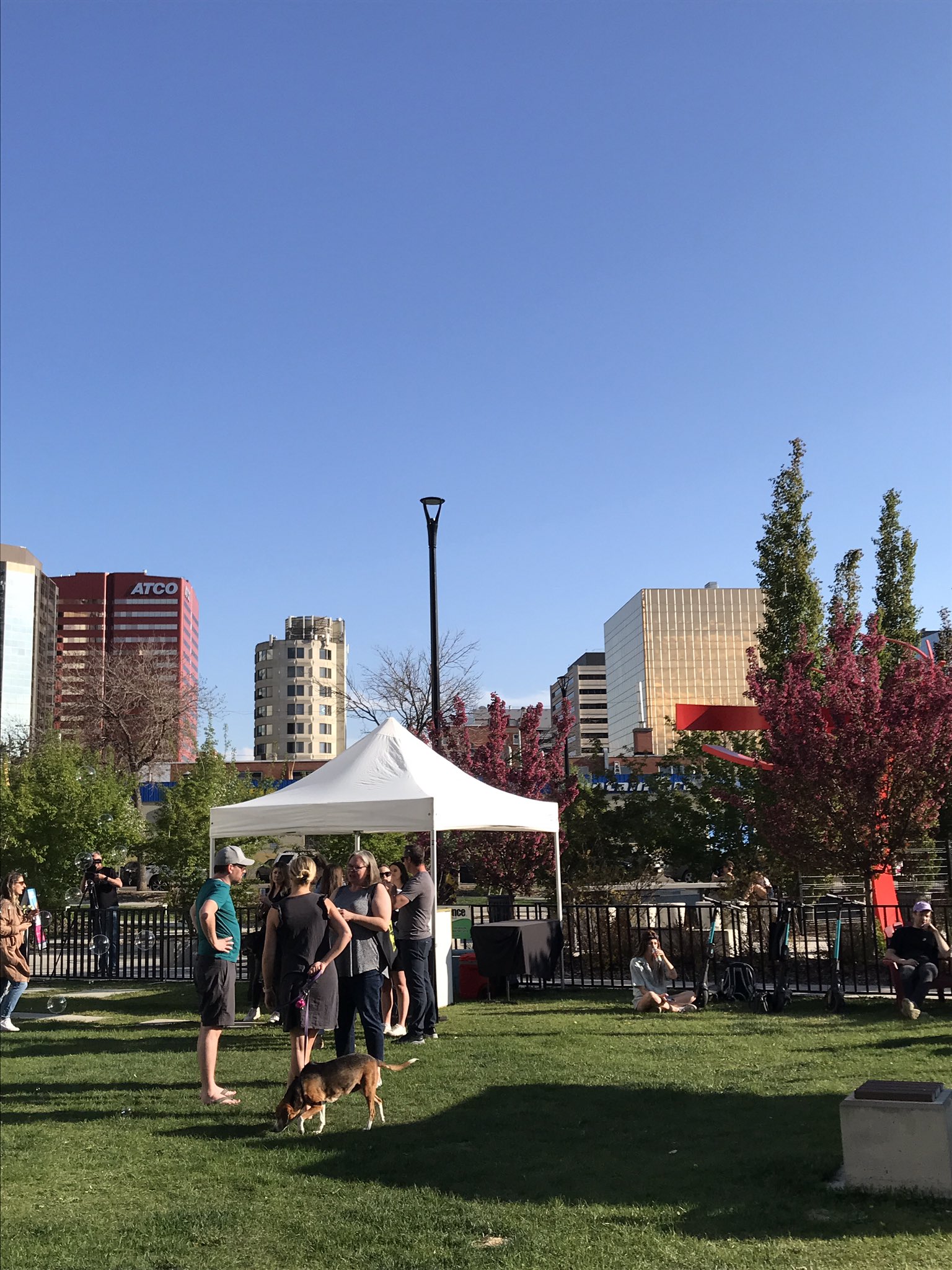 Can one of you downtown boosters explain why there's these muddy gaps in the sidewalks of this park? Um... clearly form over function and poorly conceived I must say. These have been my biggest issue with the park and while they look cool from 30 storeys up, fail to do anything for anyone.

Gronk! said:
Can one of you downtown boosters explain why there's these muddy gaps in the sidewalks of this park?

It makes me laugh-cry that grass had enough time to grow in that first picture.
“A society grows great when old people plant trees in whose shade they know they shall never sit”

IanO said:
Um... clearly form over function and poorly conceived I must say. These have been my biggest issue with the park and while they look cool from 30 storeys up, fail to do anything for anyone.
Click to expand...

Any chance that these gaps will be filled in? The sooner, the better...