That is quite the understatement

A solid effort against a very tough team to score against. We can take some positives away and remind ourselves about how to control a team and the difference a top goaltender can make.

It should never have been so close for so long, but a solid, determined, no... gritty, win by the Oil tonight and well deserved SO by MK.
G

MK is my new favourite player since I found out he has a miniature dachshund.

Not sure what game Smith was watching/playing in. 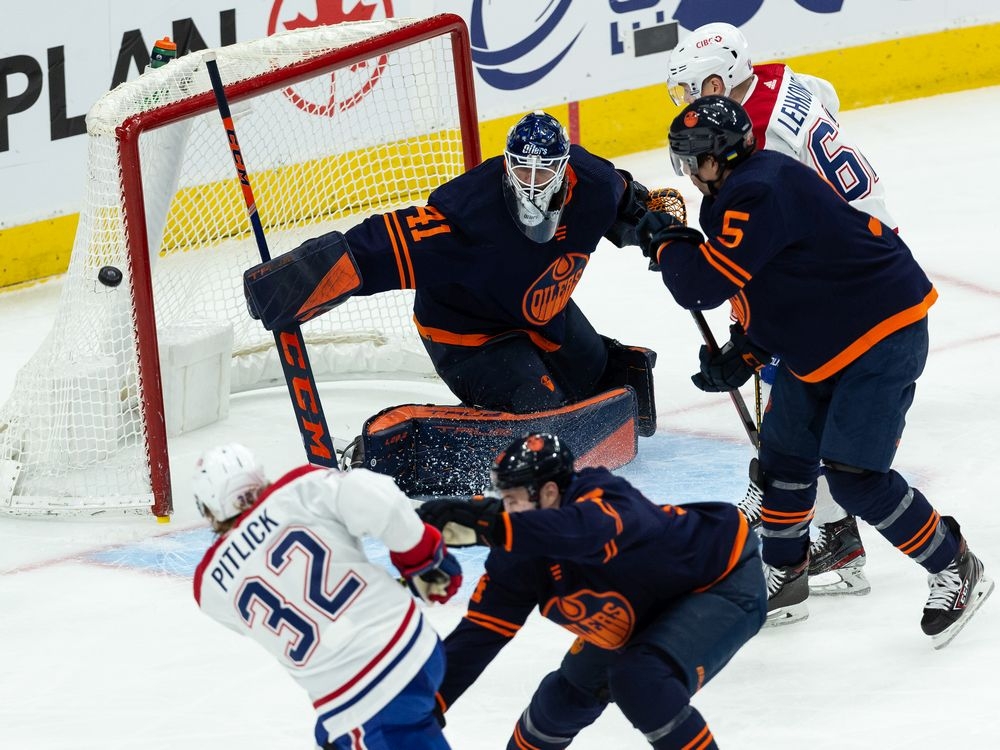 JONES: Time for Oilers to move on from goaltender Mike Smith

It’s become virtually unanimous with the entire population of Edmonton hockey fans that, 16 days before his 40th birthday, 15 days and six games before the…

Give the young goaltender some room to grow -- so he makes a few mistakes; he has already shown some flashes of brilliance. He and Special K can lead the way out of the darkness.

Outclassed, out passed and out tenac(ity)ed

We didn't look like we wanted it enough. A classic and repeating issue of ours.
Last edited: Mar 7, 2022

Should have never got to OT from A.O.'s hook on Hyman, alas.

Many Oilers still don't seem to have a sense of urgency though...

Nice to see Bugsy Malone with a goal and an assist last night.

Happy to see Holland finally make a smart move and sign Niemelainen to a two-year extension. He has been great this season and provides that much needed physical presence on the ice.

What a game by us to cap off a perfect night of hockey.

A 4-1 win over the Tampa Bay Lightning in another dominating performance against the defending cup champs. Mikko Koskinen was solid but Brian Elliott for the Tampa Bay Lightning was absolutely incredible, another backup goalie looking to steal a game from the Oilers almost did it as he made 45 saves. Last matchup vs Tampa I posted the game stats with disappointment about the loss but this time I'll do it gladly:

McDavid was flying tonight, he was our best player as he should be driving the play constantly with some really smooth skating, he scored the opening 2 goals of the game. Draisaitl was also very good adding a clutch goal and an assist. Yamamoto gets the empty netter for his career high 13th goal on the season. At one point this game was 2-0 with 10 minutes left and the next thing you know its 2-1 with Tampa on a nearly 2 minute 5 on 3 PP with 9 minutes to go, a very crucial PK and we got the job done. The Vegas Golden Knights lost last night, the LA Kings, Nashville Predators and Dallas Stars all lost today, meaning the Oilers made a nice gain on all 4 of the teams we are battling with to get into the playoffs, hence me crowning it a perfect night in hockey